Lyrics of And Justus For All 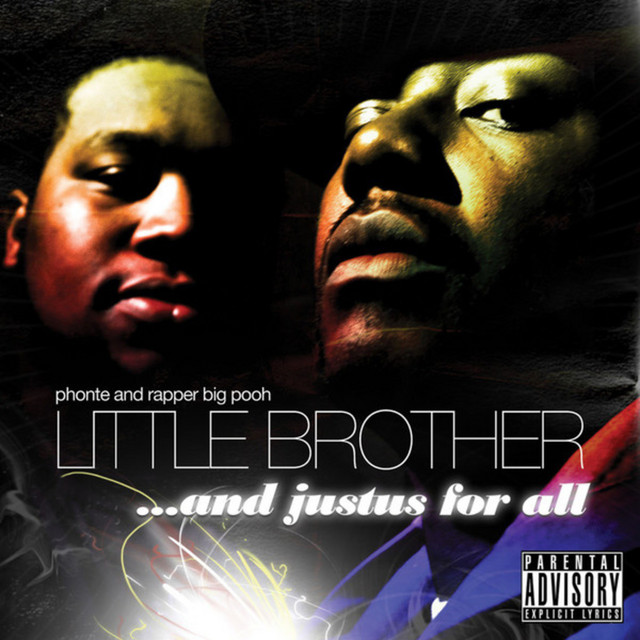 About And Justus For All

And Justus For All is an album by Cormega, Skillz, RJD2, Various Artists, Rhymefest, Kardinal Offishall, Phonte, Little Brother, Oddisee, L.E.G.A.C.Y., Skills, Carlitta Durand, Supastition, Tiye Phoenix, Von Pea. It was released on June 01, 2008 and contains 11 tracks with lyrics.It perfectly describes the following genres: Hip Hop, East Coast Hip Hop, Hardcore Hip Hop. The most popular tracks on this album are Life of the Party Remix, Too Late for Us, Brother. 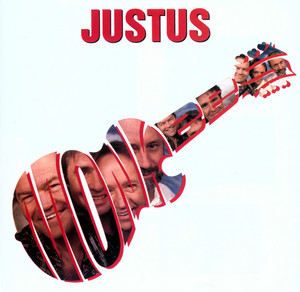 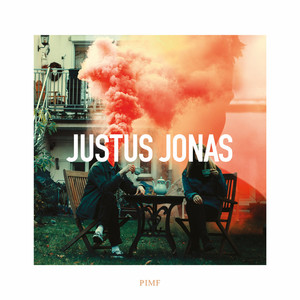 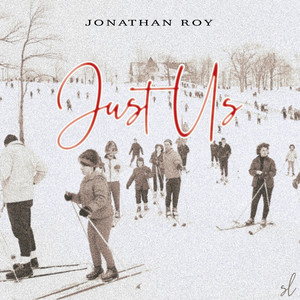 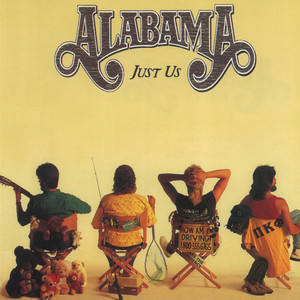 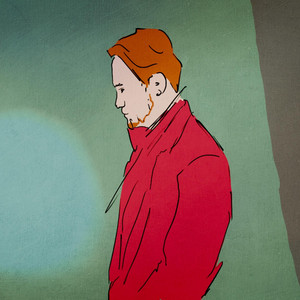 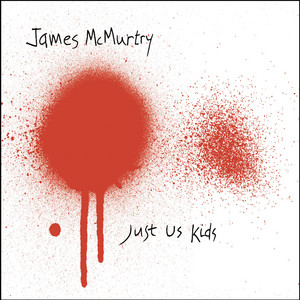