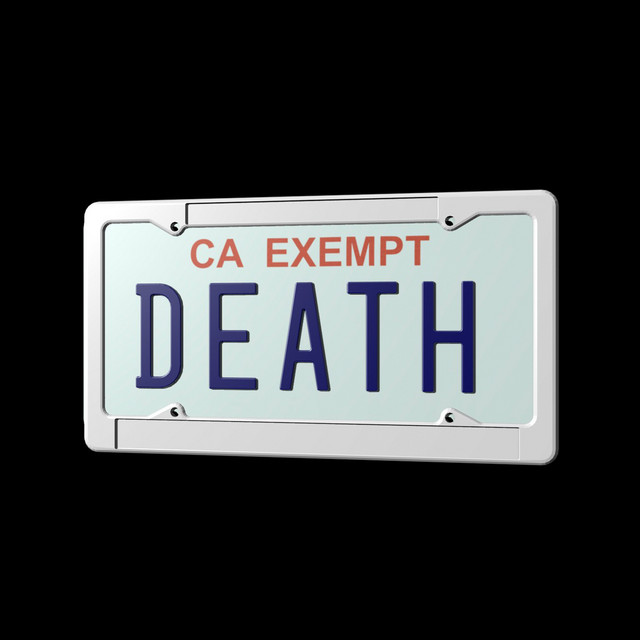 Government Plates is an album by Death Grips, Ne-Yo, Katharine McPhee, Dylan Brady, Trapboy Freddy, Zach Hill. It was released on November 13, 2013 and contains 10 tracks with lyrics.It perfectly describes the following genres: Hip Hop, Escape Room, Alternative Hip Hop. The most popular tracks on this album are You Might Think He Loves You for Your Money but I Know What He Really Loves You for It’s Your Brand New Leopard Skin Pillbox Hat, Birds, Anne Bonny. 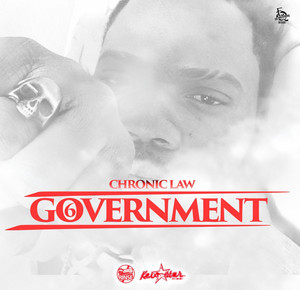 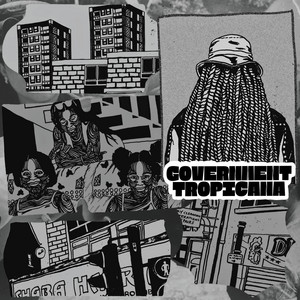 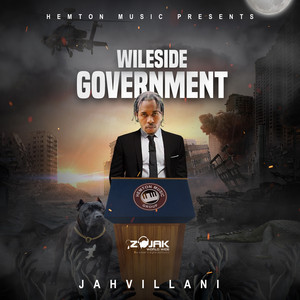 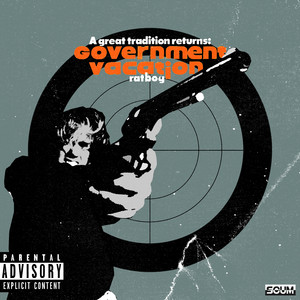 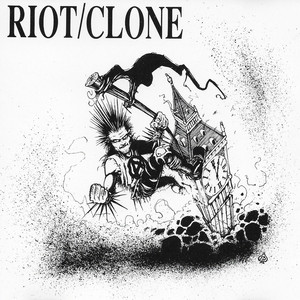 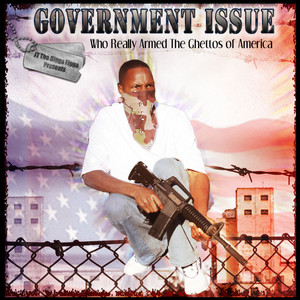