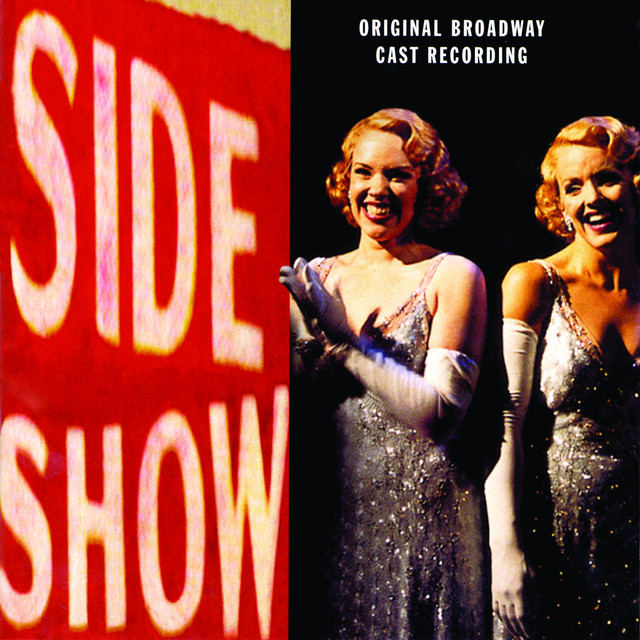 Side Show (Original Broadway Cast Recording) is an album by Henry Krieger, Alice Ripley, Emily Skinner, David Chase, Ken Jennings, Norm Lewis, Jeff McCarthy, Hugh Panaro, Side Show Ensemble. It was released on December 09, 1997 and contains 24 tracks with lyrics.It perfectly describes the following genres: Broadway, Show Tunes, Hollywood. The most popular tracks on this album are I Will Never Leave You, Like Everyone Else, Who Will Love Me as I Am?. 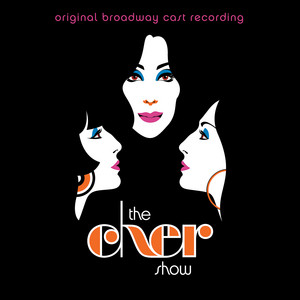 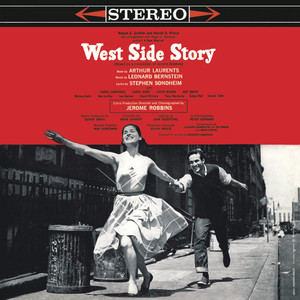 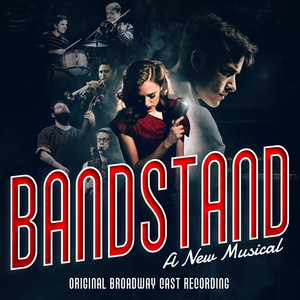 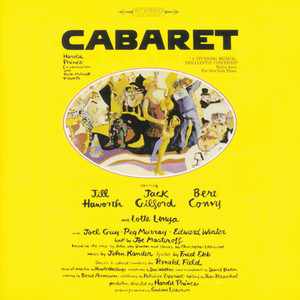 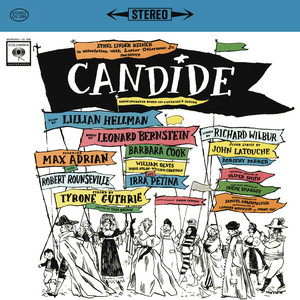