Lyrics of The Fifties 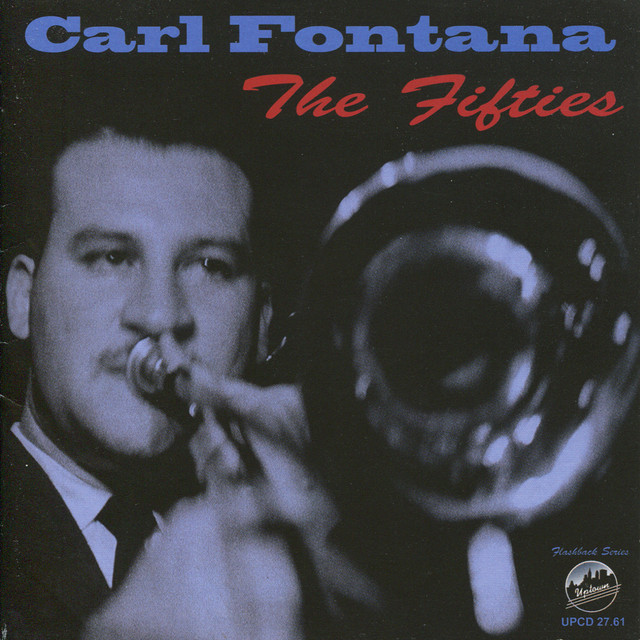 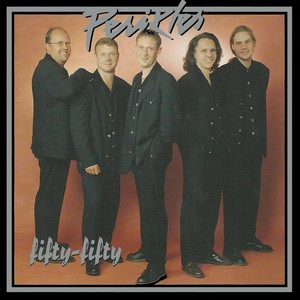 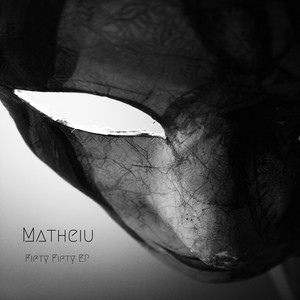 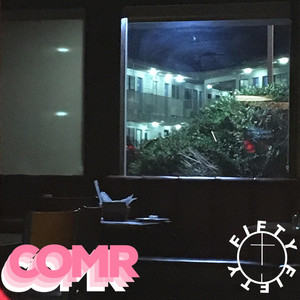 Self Titled (Fifty-Fifty: The Final Chapter) 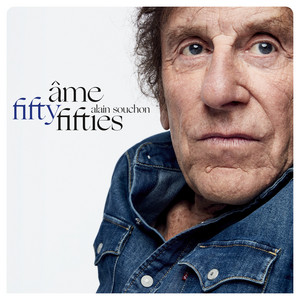 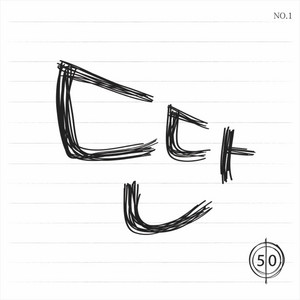 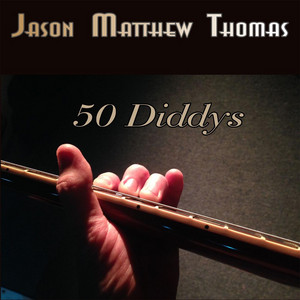