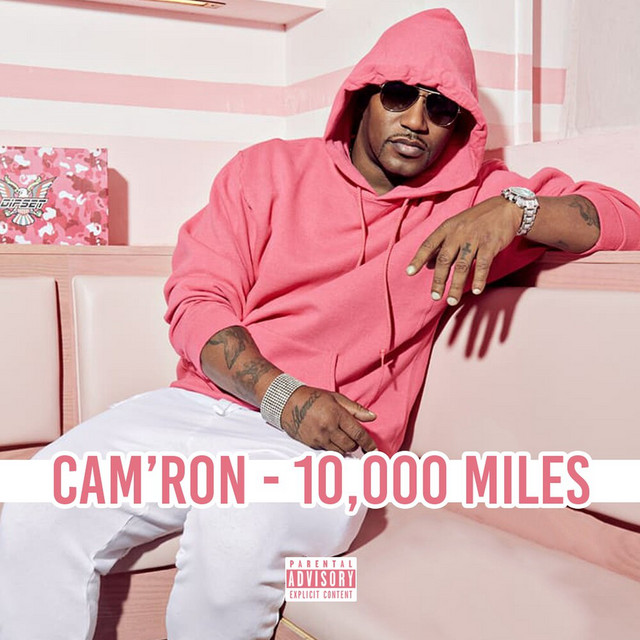 [Chorus]
Later on that night, I bought a kilo
To sell it or sniff it, man I don't know
'Cause I got pulled over by po-po
Oh no-o-o-o-o-o

[Verse 2]
Day-to-day life dealin' with reality
Lawyer got me off on a technicality
All I think about, we was Mickey and Mallory
Nothin' left but increase my salary
Uh, now money is the focus
Hustlin' president, POTUS
Anything else right now is bogus
Real estate opened up, I gave notice
Murder was the case, Calvin Broadus
Blue magic though, hokus pokus
They forgot that my dope's the dopest
Made a mil' in one week, yeah it's poppin'
Retail therapy, out shoppin'
Pulled off the lot, top droppin'
No legs on the car, but it's boppin'
Speakers in the door, so it's knockin'
I got all the keys, so I'm locked in
Felt above the law, Johnnie Cochran
And I'm off the rebound, Rodman
Woo! Let's get this money, baby
Let's get this money, baby
Ain't nothin' funny, baby
La-la-la-la-la