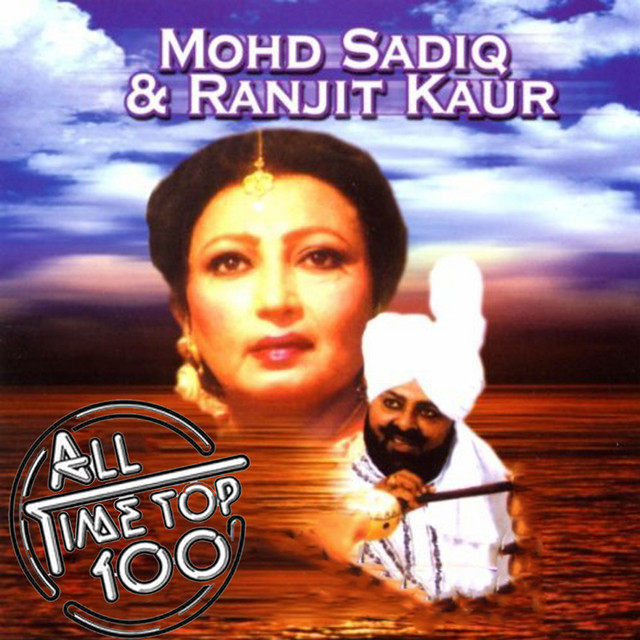 [Intro: Leonardo DiCaprio]
"My life has got to be like this, it's got to keep going up."
"I've been in several things, I was in the drug business, then I was in the oil business, but I'm not in either one now, you understand?"
"I had my own little business on the side, a sort of sideline... a rather confidential sort of thing... but you might make a nice bit of money."

[Verse 1]
Benjamin Franklins filled, fold it just for the thrill
Go numb until I can't feel, or might pop this pill
Stock markets just crash, now I'm just a bill
History don't repeat itself, it rhymes, 1929, still
Write like Mark Twain, Jay Gatsby, I park things
Yellow cars, yellow gold like Slick Rick, still tip
On four-four's (Who?) Four-four's at the 4-0 (Wait) for O
Dollars fall on the skin, some might call it sin
Politicians all move for money, what the hell are we calling 'em?
Low life, I'm crawling out, 911, I Porsched it out
Y'all n***as all hypocrites, y'all know what this sh*t is all about
Hunnid, dolla, hunnid dolla bill, real, uh

[Interlude: Leonardo DiCaprio, Joel Edgerton]
"Her voice is full of money."
"He's a crook, George. He throws those parties the papers are always talking about."
"I didn't want you to think I was just some nobody."
"We were born different. It's in our blood."

[Verse 2]
New heroines, new Marilyns, move coke through Maryland
Through Easton, oh, you beasting
Move fat packs, Jack Gleason
The honeymoon's over with the streets sh*t
Least see my kids on the weekend
Carter, new Kennedy
No ordinary Joe, you'll remember me
No prohibition for my coalition
Colin Powell, general admission
You're all welcome, new Malcolm, of the talc*m
"By any means," AK lookin' out the window screen
"Let's Get It On," new Marvin
Who wanna become my 100th problem?
Semi-automatic or revolver, semi-automatic I'll solve em
Einstein, my mind, this MC move white squares with my relatives
That cheese made us constipated couldn't tell us sh*t
Took that Taylor Swift to a hundred f**king million, b*t*h
I'mma let y'all continue but... ha-ha...

100$ Bill is taken from the album "Mohd Sadiq & Ranjit Kaur: All Time Top 100" by JAY-Z, Various Artists, Dhillon Video, Mohd. Sadiq. It has a duration of 02:54. The genres of this track are: Gangster Rap, Hip Hop, Pop Rap, Rap, East Coast Hip Hop.
Other tracks from this album include: 100$ Bill