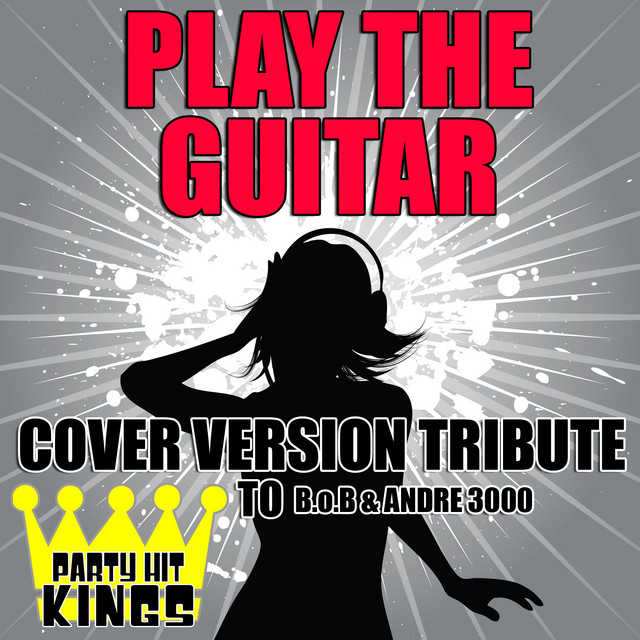 [Produced by Jake One]

[Interlude: Rick Ross]
See y'all n***as
Hit the switches on that sh*t one time
Ugh
Let the top down

[Verse 2: Rick Ross]
I came a long way from the weed game
Twenty stack seats at the Heat game (Woo!)
And I'm still strapped with the heat man (Ugh!)
Can't be steppin' on a n***a feet man (Hah!)
80 pair of sneakers came from the D game
Cousin was a Crip, said it was a C thing
Brown bag money in a duffle bag
f**k 'em all, wet 'em, then we gotta double back
The homie whippin' chickens in his momma kitchen
On the mission, said he get it for his son tuition (Ugh!)
Real n***a's dreams comin' to fruition
Stumble, but I never fall, leanin' on my pistol (Woo!)
I only love it when her ass fat
We should listen to this track in my Maybach (Maybach Music)
I'm just tryin' to be a billionaire
Come and suck a d**k for a millionaire (Ugh!)

[Verse 3: Jay-Z]
I only love her if her eyes brown
Play this sh*t while you play around with my crown
King H-O, y'all should know by now
But if you don't know, ugh
Millions on the wall in all my rooms
n***as couldn't f**k with my daughter's room
n***as couldn't walk in my daughter's socks
Banksy, b*t*hes, Basquiat
I ran through that buck fifty Live Nation fronted me
They workin' on another deal, they talkin' two-hundred-fifty!
I'm holdin' out for three
Two-seventy-five and I just might agree
Ex-D-boy, used to park my Beamer
Now look at me, I can park in my own arena
I only love her if her weave new
I'm still a hood n***a, what you want me to do?
Been hoppin' out the BM with your BM
Taking her places that you can't go with your per diem
Screamin' "Carpe diem!" until I'm a dead poet
Robin Williams sh*t, I deserve a Golden Globe, b*t*h!
I'll take a Ace in the meanwhile
You ain't gotta keep this, Khaled, it's just a freestyle
f**k rap money, I've made more off grapes
f**k show money, I spent that on drapes
Close the curtains, f**kboy, out my face
I whip the coke, let the lawyer beat the case
Murder was the case that they gave me
I killed the Hermès store, somebody save me
Stuntin' to the max like, wavy!
Oh, sh*t!
Oh, stuntin' to the max, I'm so wavy
Used to shop at TJ Maxx back in '83
I don't even know if it was open then
I ain't know Oprah then
Had the XL 80 bike, loud motor, they be like, "Damn!"
When I'm comin' through, rrraaanngg
Had the grill in '88, y'all n***as is late
You got all that, right?
Ugh! I love this sh*t like my own daughter
Spray these n***as, baby, just like daddy taught ya

3 Kings is taken from the album "Play the Guitar (Cover Version Tribute to B.o.B & Andre 3000)" by JAY-Z, Party Hit Kings. It has a duration of 03:21. The genres of this track are: Gangster Rap, Hip Hop, Pop Rap, Rap, East Coast Hip Hop.
Other tracks from this album include: 3 Kings