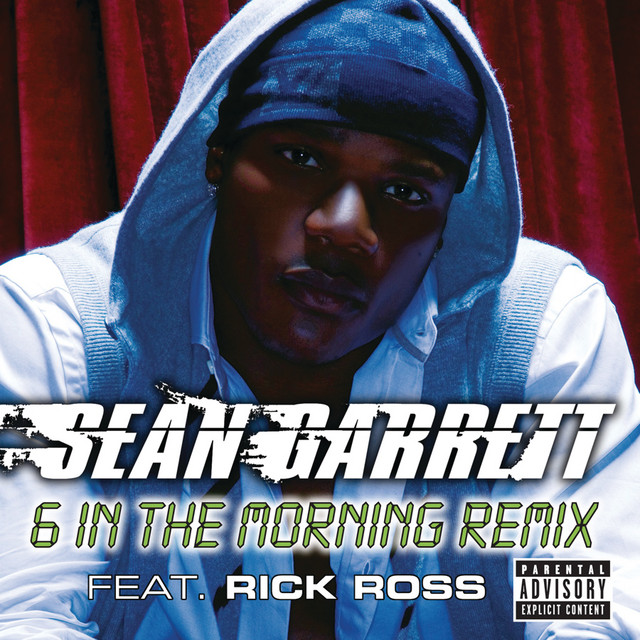 4 in the Morning Lyrics

[Verse 1: Raekwon]
Bernard Goetz Gazelle's on
.45 in the bag, mask a Bourdon
Sacks Willy jury is all really
Rich n***a's paying for the team
Sniff the eighth and feed Lily
Lily is a cocaine Willy
Who got mad connects in a small town in Philly
Octopus soul sister rock a puss
Ghost outside parked vertical
Yeah, the Jakes'll murder you
Four to five hundred bricks
d**ks come in with no tie on
That symbolizes the wire on
All Krylon heat my rings bling 500 feet away
Hit the church steeples in the D
Brand new shells on, a python, a Fisker
Twist from the Astons made for the listener
Or rather yeah, the driver, suicide rider
B bums and Wally's, me and Shallah's colleagues

[Verse 2: Raekwon]
Blow hands, the stove is a roaster where bottles whip in motion
May cause 'drop him in the ocean'
Irish blood gangsters, the roulettes
Cooler moving through Texas, grandmother she Mex-ish, yup
Tablets, krills, bath salts, last call, get it
Drugs flying minutes like a fastball
Smash all, I will remain clean, the status calm
I do it for n***as who last long
Last Don's chill, Kings in the chair, cigars in the air
This the last part with snakes that'll break any mans arm
Which way the grass growin'
We've sown enough and now we're farmers
Who come through with lawn mowers and armor

[Verse 3: Ghostface Killah]
Yeah, I used to move cracks, sort diesel and gats
Runnin' trains on them hood rat b*t*hes up in the trap
We used to blow 'em out
Fiends comin' in hike with they seized bite
With residue stuck all on they pipe
4 in the mornin' when the gates start jumpin'
Dustheads lurkin' and the fiends start thumpin'
And it seems like the fiends, he own CREAM, so they jumpin'
Bean told Cream he stole green so he cut ‘em
Ditch him Star, souflee'd one half of his cheekbone
Now he talkin' out the side of his mouth
But yo, peep homes, stuck
Fly dust, that's four finger nuggets
With plastic stuffed in the Kangol buckets
Dirty burners on, gloves and scanners
Smart mouth, Teymor b*t*hes in the back gettin' sandwiched
After a d**k suck accountant
In the wee hours, backing up mountains
4 in the morning

About 4 in the Morning

4 in the Morning is taken from the album "6 In The Morning [Remix (Explicit)]" by Rick Ross, Ghostface Killah, Sean Garrett. It has a duration of 03:38. The genres of this track are: Dirty South Rap, Gangster Rap, Hip Hop, Pop Rap, Rap.
Other tracks from this album include: 4 in the Morning

Other Lyrics by Rick Ross