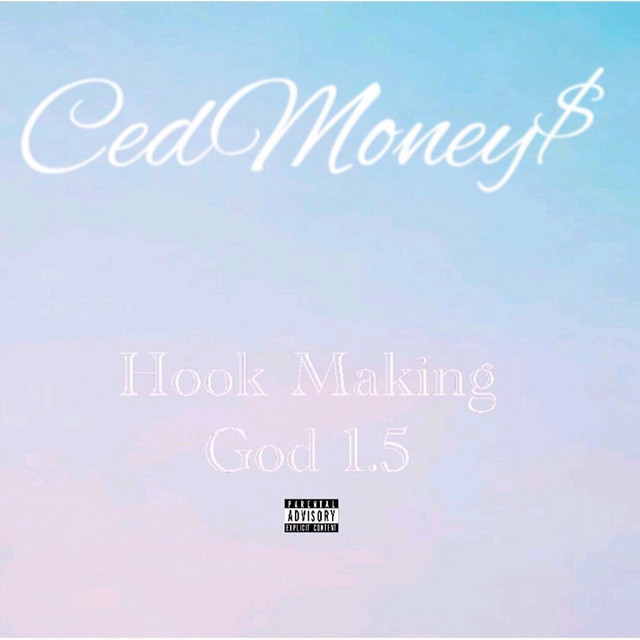 [Intro]
Guru turn this sh*t up (Ow!)
I know a million people already did this
Let's make it a billion
OG I'm going in! (bounce)
Big Bizzle, happy birthday my n***a!

[Verse]
Geah, a billi, a billi, a billi a billionaire
Call me Philli Collins, I feel a billion is in the air
I affiliate, with Billy Gates, that's my peer
And John Meneilly-onaire is my consigliere
When I wear Billionaire Boys Club, it's more than gear
I don't wear it cause Pharrell, I wear it 'cause I'm fo'real
(I see dead people)
I see Benjamins and a billion other big head people
I'm a natural born hustler, Marcy Projects motherf**ker
Turned professional journalist reporting, live from the gutter
Where girls, carry box-cutters
Brothers shoot up with undercovers
Screaming "f**k the world!" Why? 'Cause don't nobody love us
Shawn Carter, Sean Bell, what's the difference? Do tell
50 shots or 50 mill', ain't no difference go to hell
So, BRRRAK, lick a shot for, BRRRACK Obama, change gon' come or
I'ma buy the whole hood llamas on me
Roc Nation army, million strong and the mantra's gon' be
It is whatever it's gon' be, on three
Jump in the Humvee, y'all can call it Cold War
Declaring, I'm free, bumping 'Pac and the Outlawz
I'm flyer than all outdoors, I ball out hard
I buy, champagne companies, I'm past buying out bars
But I do that, I'm so past, G5's and G4's
But I flew, back, back and forth like Aaliyah (Rest in Peace to ya)
Takes a nation of millions to hold us back
But when your boy reach a billion it's a wrap (off of RAP?!) YEAH!
Roc Nation it takes a nation to stop
I'm signing off, it's the hood's Barack, BRRRACK!

About A Millie (Freestyle)

A Millie (Freestyle) is taken from the album "Hook Making God 1.5" by JAY-Z, CedMoney$. It has a duration of 03:12. The genres of this track are: Gangster Rap, Hip Hop, Pop Rap, Rap, East Coast Hip Hop.
Other tracks from this album include: A Millie (Freestyle)