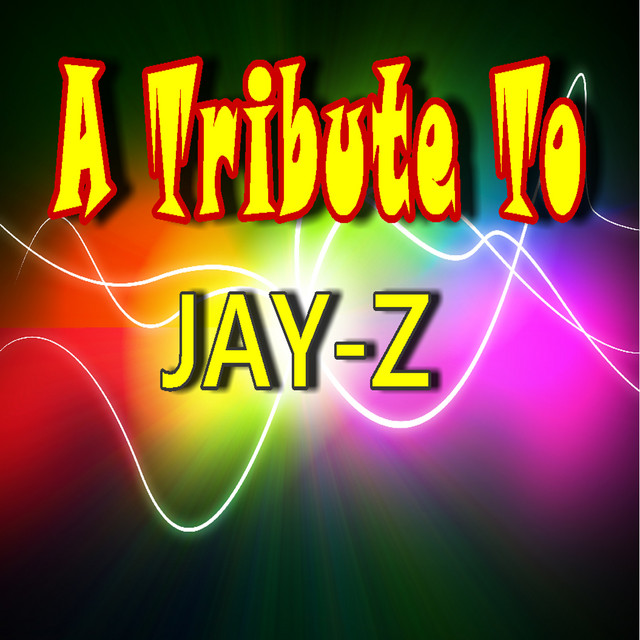 A Million and One Questions (Remix) Lyrics

[Verse 1]
A lot of speculation
On the monies I've made, honies I've slayed
How is he for real? Is that n***a really paid?
Hustlers I've met or, dealt with direct
Is it true he stayed in beef and slept with a TEC?
What's the position you hold?
Can you really match a triple platinum artist buck by buck
But only your single going gold?
If Roc-A-Fella should fold, and you're left out in the cold
Is it back to charging motherf**kers 11 for a O?
For the millionth time asking me questions like Wendy Williams
Harassing me, then get upset when I catch feelings
Can I get a minute to breathe? And in that minute you leave
While I'm looking at my Rol', ice spinning on my sleeve
Ugh! Nice watch, do you really have a spot?
Like you said in "Friend or Foe," and if so, what block?
What you doin' in L.A., with Filipinos and Eses
Latinos in Chevys, down by Pico with Frederico
I answer all y'all questions but then y'all got to go
Now the question I ask you is, "How bad you wanna know?"
BLAOW!

[Verse 2]
'98, Preemo remix, and ain't nothing different
I don't know what the hell, n***as been sniffing
Jigga still dipping, chrome on the whips and
Four days out the week, find me in the kitchen
Still in the game, n***a, hooked like glue
Papi gave me one pie, but it cook like two
I'm a crook like you
Cats around my way was buying brand new whips and sh*t
What could I do? Knowin I'm supposed to style
I'm the hustler's poster child, rock lizards and cro-codile
Live ironic and what-not
Put all that ice on the face of a watch just to make it hot
Now you see me on them stages, rocks in the air
Looking like blue lasers, never fugaz-es
Act courageous, I smack 'em with the two aces
MAC double one, n***a, I'm troublesome
All I got for chicks hard d**k and bubble gum
Flip bricks like Fred, Barney Rubble and them
It's the Roc-A-Fella clique, what's f**king with them?
Not a damn thang n***a, we doing our damn thing
BLAOW!!!

[Verse 3]
Ha! Well they call me Jay-Hova 'cause the flow is religious
And ever since I was 16, I was holding digits
I'm seeing this industry clearer
As if I had coke in the trunk and cops in the rear mirror
I slow-flows y'all to death
So y'all hoes know who's best—Jigga!
The flow be Ay, Bendito
For the mamis I hable español, poquito
Oh Este, I got timing like a segue
Now holla back, baby!
Uh-huh-huh, Jay-Z, you motherf**king right
In the darkest nights let off my gun for light
To guide y'all through, show you how it's done
I'm The Question and The Answer like Iverson
Jets be private ones, no gate to lift
So when I take flight, it's from Hangar 6
Bang with this, wake up with one in your brain
And the cocaine flow's straight numbing your pain
This ain't your speed, young mayne, run in your lane
So I can come through doing a hundred and change
I put one in your frame—picture that
Who's running the game? Let's get to that
I guess we one and the same
A million and one... once again
Novacane flow, ho, you ain't know
Like a baller in an Impala, Jigga remain low
Then I pop up, and tear your block up and kick off like soccer
In a Range Rove, twist hoes like ankles
'Til the next time, n***a
I hit y'all with a million more

About A Million and One Questions (Remix)