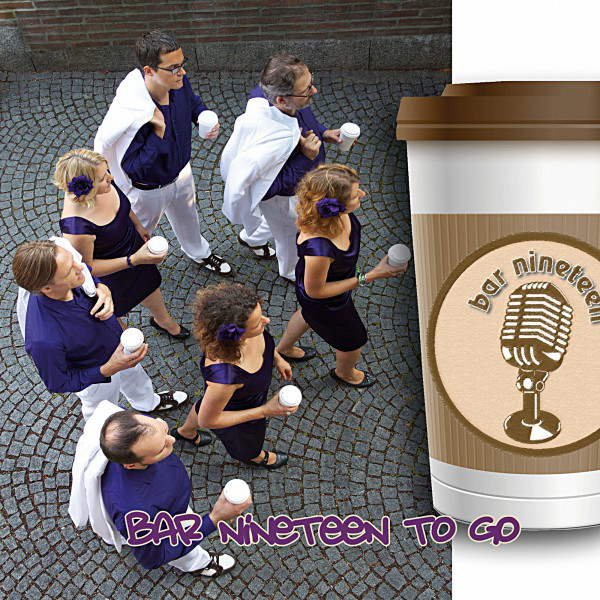 [Ghostface Killah]
Chunky, ???, Brolic, Please be careful with my chains
Stop palyin games, It costs too much
The jewelry man said it might attract feds
The few men that wanted sh*t was found dead
See it's not a game, The power I possess is real
Wait up, Money caked up, Tape ducts and kill
Rock my gold bow, Polo robes, Scrooge McDuck sh*t
Uncle Ghost will download gold, Whether sixth floor Brooklyn house
Slid through quietly then took the house
Spazed out on the faggot then they moved me out
Hurry check the box office my new movie's out
I'm not feelin broke n***as that be frontin for nothin
Stuntin, Wanna rock Playboy I keep it comin
Word to Granny I'm quick to buck fifty somethin
I'll be right up on that ass like you sixty somethin
Come on

ABC is taken from the album "Bar Nineteen to Go" by Ghostface Killah, bar nineteen. It has a duration of 03:46. The genres of this track are: Gangster Rap, Hip Hop, Rap, Southern Hip Hop, East Coast Hip Hop.
Other tracks from this album include: ABC