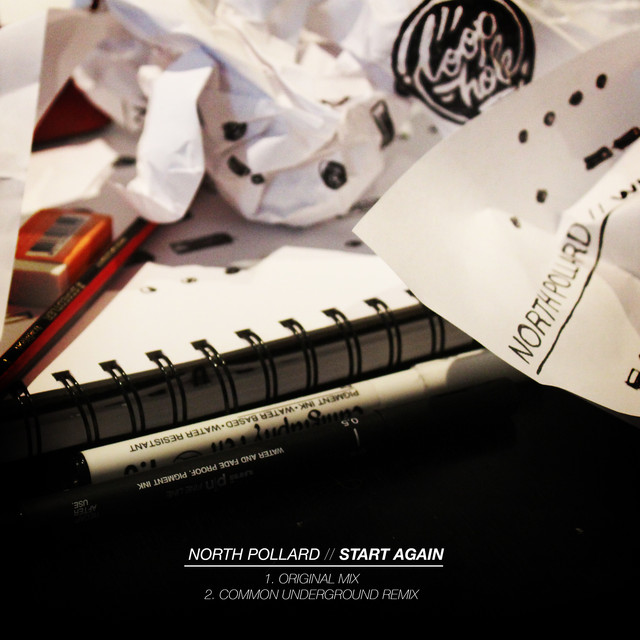 [Common]
I was told everything that happened, happened for a reason
And one man's forever might be God's season
Been in love so deep it was hard for me to breathe and
Knew somebody like me, but it was hard for me to see him
How he talked freedom, but didn't know if I was walkin it
You can find love but quickly get lost in it
I fostered it, knowing I'd love it for a while
Learing to be a man, but love it like a child
Somehow my light ya'll became my rain
Heartache and pain started to say my name
The game of fame and love stopped playing with me
People asked me "Did you see her pregnant on tv?"
When that rain came I tried to maintain as it drenched me
Now I ain't the same man, father or MC
I see where God sent me loud and clear
If not for the smiles and tears I wouldn't be here again

[Faith Evans]
In ATL I caught a case
And the media tried to say
I had a habit, I couldn't manage
And I was throwin my life away (oh yeah)
But everything ain't what it seems
Just because it's on tv
Cus they speculate and exaggerate for a better story

[Ghostface Killah]
Ayo I came up in the grimey environment
Drugs and court cases, raised in violence
Everywhere I turned I had the right to remain silent
In the mix I got high, smoking rulers and did dust on the side
But I was still fly, written rhymes, neigborhood beefs
Caused me to see, had to humble myself to a degree
But I still caught three bullet holes and I gave it back
That moment, can it be, I know God recorded that
That's how clear it gets, through my experience (word)
Take what I did and give it back, ya'l be serious
Goin through hell and them painful trials
That's what made me the dapper that I am right now
Only one man can judge me, he in back of the clouds
And I hope he forgive me what I did to them towns
I had the newspapers shootin me down with scrutiny
You can't change how I live my life, I came to make it beutifly

Again (Remix) is taken from the album "Start Again" by Ghostface Killah, North Pollard, Common Underground. It has a duration of 06:21. The genres of this track are: Gangster Rap, Hip Hop, Rap, Southern Hip Hop, East Coast Hip Hop.
Other tracks from this album include: Again (Remix)