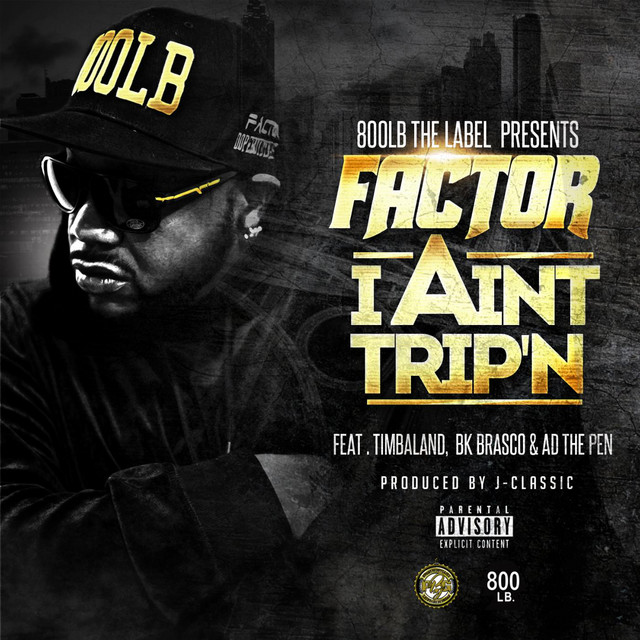 [Verse 1]
I'm still winning and I'm nowhere near finished
It's just the first inning
And I'm gunning for the Pennant
And I been this, God made me
Y'all hate me, y'all atheists
Y'all safety is at risk
It's the return of the Messiah
One and only Hov
No I ain't God but I've been made in his mould
So when the story is told let it be said I refuse to fold
I only fold bread
I stood for the best, I owed no debt
I represent the hood til my dying breath
I took a pay cut to become an exec
So the next motherf**ker can earn his paycheck
And even though these n***as talk greasy bout me
Ask these n***as how they 'gon eat without me
Ask these n***as if they want stats involved
And even if they don't like me, they respect the God

[Verse 2]
I'm hustler's poster child, I'm supposed to style
I ain't got nothing to prove, I'm supposed to smile
I ain't insecure, I'm vested in a piece of Carol's Daughter
I'm in Sephora
Bricks are insignificant to him
He's a grown man, you're an infant to him
Take your baby money and burn, T-Ha
I spent that on furniture
I got Warhols on my hall's wall
I got Basquiats in the lobby of my spot
I'm so sophisticatedly hood, S. Carter cashmere premium goods
Thousand dollars for the sneaks
Timbo on the track, 250 for the beat
G4 back and forth to my floor seats
I spent a couple mil' just to lose to the Heat

Anything you aspire, to acquire I got
Any gun you say, you fired
I shot Any type of paraphernalia, I am the seller
I guess you're saying that's how I started Roc-A-Fella
Feds all fed up
DEA can't tell the dirty money from a Rocawear sweater

[Refrain x9]
And I'm never, ever going back, back
Oh never that, oh never that

[Verse 3]
Whoever rap, you be doing that for practice, n***a
I'm in the twelve-step program
I ain't touched drugs in so long I'm a sober man
I'm clean as a whistle, official
Got a way, I'm the King of all kings, it's official
I'm a hustler's hustler
A gangster's gangster
I'm a rapper's rapper
Your favorite, ain't I
Ain't I, ain't I, ain't I

Ain’t I is taken from the album "I Ain't Trip'n (feat. Timbaland, Bk Brasco & a.D.)" by JAY-Z, Timbaland, Factor, BK Brasco, A.D.. It has a duration of 03:49. The genres of this track are: Gangster Rap, Hip Hop, Pop Rap, Rap, East Coast Hip Hop.
Other tracks from this album include: Ain’t I