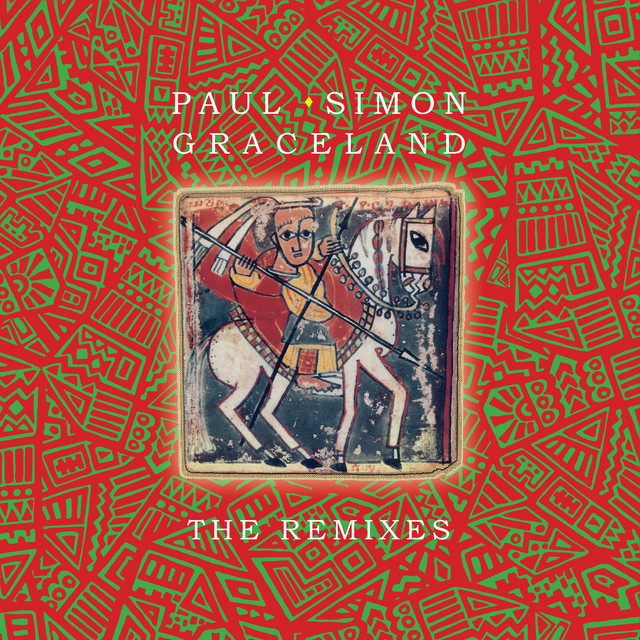 All Around the World Lyrics

[Intro: Jay-Z]
Swear to God I just touched down

[Verse 1: Jay-Z]
London, England, South of France
And all points between they know about your man
Konichiwa ladies when I'm out in Japan
I'm a Tokyo Giant like Ichiro, I am
p*ss poor n***a from the hood but I blew
Now I bounce six-fours up and down Crenshaw
Spot me the hotel, the Cap', or Capri
Bathrobe, slippers in the lobby like "Oui"
Your man'll stand manta ray, handlin' a steak
And handlin' a model, standin' about five-eight
Five-nine, fine wine, fine dine, either that
Or I'm mixin' in Switzerland, tryin' to buy time
Ballin' out in Bali when it's gorgeous out in Cali
Brunchin' at the 4 Seasons, off the heezy
Then it's back home, n***a, back to the zone
n***a back to the books to the rhymes that took me

[Verse 2: Jay-Z]
Said it's all love, Shore Club, M-I-A
Party at bungalow eight, when I stay
Pool look like a hundred Beyonce's
A couple fiances, I'm the new DeVante
Come and Talk to Me, mami in the Yves Saint
Laurent, I hope, she ain't too young
Only twenty-one and older let another n***a mold her
I'm just tryin' to show her how a baller and a roller
Sleep one place, tell the pilot to keep the engine
Runnin', then I wake up in Martha's Vineyard
St. Bart's this year, I think I'm gon' spend Christmas
Reminiscin' 'bout the time my mom couldn't spend Christmas
Now I'm gon' send her on her own little wish list
Anywhere in the world, anywhere for my girl
Forever my lady, blind crippled and crazy
A ticket and your favourite CD - sweet Sade

[Break: LaToiya Williams]
Sade, Sade, don't you know I love you sweet Sade, Sade
All around the world

[Verse 3: Jay-Z]
Said it ain't where you from yo it's where you at
Real n***as out in Brooklyn, some n***as don't clap
It's real killers out in Cali, some n***as just act
Hollywood like they out the hood, it's all to the good
Real players in the D-Twa, some of them throwed
Slackin' on they mackin', rest haven for hoes
Real pranksters in the Chi, most of them real folks
Disciplined Gangsters, come on Charlie I know
sh*t, it ain't about your city or borough
It's 'bout if you really as thorough
And if you are, holla at your boy
I put my hand on my heart, that means I feel you
Real recognize real and you lookin' familiar
I'm a Bed-Stuy n***a but I do it to death
I promise I'm in St. Thomas homie eatin' at Chef's
One-twelve, A-T-L, the sun up yet?
Then we party like the sun don't set

{*harmonizing to the end*}

About All Around the World

All Around the World is taken from the album "Graceland - The Remixes" by JAY-Z, Paul Simon, Superfly, Photek. It has a duration of 04:34. The genres of this track are: Gangster Rap, Hip Hop, Pop Rap, Rap, East Coast Hip Hop.
Other tracks from this album include: All Around the World