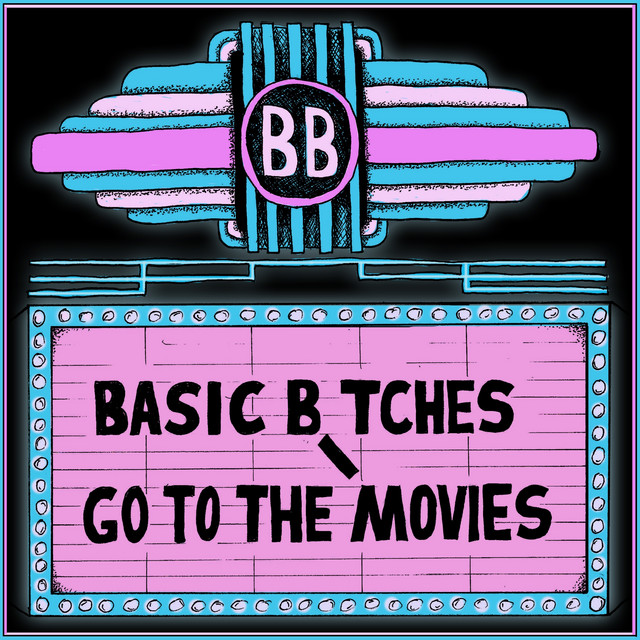 [Verse 1: Jay-Z]
(b*t*h) you know my name and the company I own
(b*t*h) you like my style and you smell my cologne
(b*t*h) don't try to act like my track-record ain't known
(b*t*h) you probably gotta couple CD's in your home
(b*t*h) don't make me say it twice, you acting all up tight
All sidity like, like, like you ain't a (b*t*h)
I ain't no ball player, you ain't gonna get pregnant and get
Hit off with paper, you gonna get hit off and slid off
Before the neighbors take off to go to work
So just, take off your shirt, don't hit me with that church sh*t
(b*t*h) I got a sister who schooled me to sh*t you chickens do
Tricking fools, got a whole Robin Givens crew that I kick it to
They be hipping dudes, how you chickens move, I be listening too
(b*t*h, b*t*h, b*t*h)
Don't make me say it thrice, you acting all up tight
All sidity like, like you ain't a (b*t*h)
You ain't no better cause you don't be f**king rappers
You only f**k with actors, you still getting f**ked backwards
(b*t*h) Unless you f**ked a dude on his own merit
And not the way he dribbles or ball or draw lyrics
You're a (b*t*h), No ma, you're a (b*t*h)

[Interlude]
Say Jay-Z, why you gotta go and disrespect the women for, huh?

[Verse 2: Jay-Z]
(b*t*h) Sisters get respect, b*t*hes get what they deserve
Sisters work hard, b*t*hes work your nerves
Sisters hold you down, b*t*hes hold you up
Sisters help you progress, b*t*hes will slow you up
Sisters cook up a meal, play their role with the kids
b*t*hes in street with their nose in your biz
Sisters tell the truth, b*t*hes tell lies
Sisters drive cars, b*t*hes wanna ride
Sisters give-up the ass, b*t*hes give-up the ass
Sisters do it slow, b*t*hes do it fast
Sisters do their dirt outside of where they live
b*t*hes have n***as all up in your crib
Sisters tell you quick "you better check your homie"
b*t*hes don't give a f**k, they wanna check for your homie
Sisters love Jay 'cause they know how Hov' is
I love my sisters, I don't love no b*t*h

b*tches & Sisters is taken from the album "Go to the Movies" by JAY-Z, Basic Bitches. It has a duration of 01:54. The genres of this track are: Gangster Rap, Hip Hop, Pop Rap, Rap, East Coast Hip Hop.
Other tracks from this album include: b*tches & Sisters