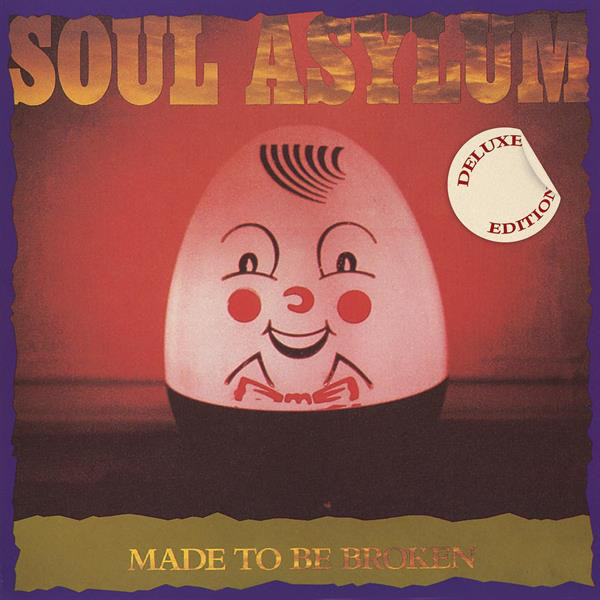 [Verse 1: Ghostface Killah]
Colorful kicks in my closet like Baskin-Robbins
Central Park killings, stab n***as while they jogging
No shirt on, whilin' like I sniffed the eight
At the ball game, jumped down and stole the base
Some muthaf**kas said it was bass
Silly me, thought it was a 12 by 12 inch Colombian snowflake
Mob Jacob slow cut 8 six, the semi have
n***as running like Forrest when he broke his braces, pa
Scold a n***a like a pile of hot chocolate
Before I eat her, I belong on a b*t*h cartridge
n***as kill me potraying that hard sh*t
Shove his face in the dirt like an ostrich
On some mob sh*t, no talking, like we resolve sh*t
Stretch a n***a out like an enlarged d**k
That's one for you, one-two for me
I'm hoggin' and sh*t, y'all muthaf**kas best to be easy

[Verse 2: Ice Cube]
f**k you, if you don't think I get money
I get it all day, standing in the hallway
On broadway, b*t*hes wanna call O'Shea
Over to the car, but ho, I'm the superstar
Get your ass out, f**k if you pass out
Walk over to ya man, pull the cash out
Put it in my hand, watch a n***a mash out
Walk back to your car, with your ass out
f**k a ghostwriter, n***a down wit Ghostface
I'm a killa, wit that chrome all in ya face
Blow ya face back, turn you into a ghost
Hit you like Kenny hit Casper on the post
West coast, ya ho, ya gotta love it
It's Ice Cube, yea, b*t*h, I got it covered
I got a movie for ya kids, a d**k for your b*t*h
A four-five slug for your wig
They wanna put me out the league like Terrell
Til they CD smokin' double barrels
Ice Cube, will f**k off movie money
Then serve you on the mic, and make whitey feel funny

[Interlude: Ghostface Killah]
Yeah... what's happpening New York City?
It's ya boy Ghost in the muthaf**kin' house tonight
("Don't f**k with Ghost, you'll feel sorry")
Nahwhatimean? We about to get it popping, let's go!
Yo! Yo!

[Verse 3: Ghostface Killah]
Get your nose blowned off by the fifth, uh
You wanna be there, layin' all stiff, uh
Everytime you go uptown, you get jipped, uh
That's karma, boy, running your lip, uh
You be fronting like you got a bunch of chicks, uh
You be at home, n***a, beating your d**k, uh
I'm in the club with the chipped up wrist, uh
You at the bar, whoadie, drinkin' my p*ss, uh
The yellow sh*t, and the bottle ain't Crys', son
You turned your muthaf**kin' head, n***a, we switched 'em
You just mad cause I'm hittin' your sister
You in the other room, huh, you couldn't sleep, uh
Pop a lotta sh*t without that liquor, yup
We mind seat up, so take our picture
I'm like the boogeyman, n***a, I'll get ya
Whether now or later, afterlife, or switcher

[Verse 4: Ghostface Killah]
Shimmy shimmy ya, shimmy yam, shimmy yea, now
Yes, my birthday, landed in may, now
Peace to Dirt Dog, I'm back like deja vu
Leave your girl around me, I will bag your boo
Ahh, you b*t*h n***as better listen up
Anybody front, paramedics gonna pick 'em up
They try to save you, swear to God, I hit the nurse up
Like "Nah, doc, he look better in a hearse truck"
I tried to ignore it, his people saw it
I ain't the type of dude you go to war with
My polo gun yo, will crack the floor sh*t
When the heat's on, you know I draw it
I had his number down, Toney just called it

[Outro: Ghostface Killah]
Yeah, that's right
I like to thank y'all for coming out tonight
How y'all like that sh*t? You know what I mean?
You really run New York
This is that Theodore sh*t, muthaf**ker!

About Be Easy (Remix)

Be Easy (Remix) is taken from the album "Made to Be Broken (Deluxe Edition)" by Ghostface Killah, Soul Asylum. It has a duration of 02:03. The genres of this track are: Gangster Rap, Hip Hop, Rap, Southern Hip Hop, East Coast Hip Hop.
Other tracks from this album include: Be Easy (Remix)