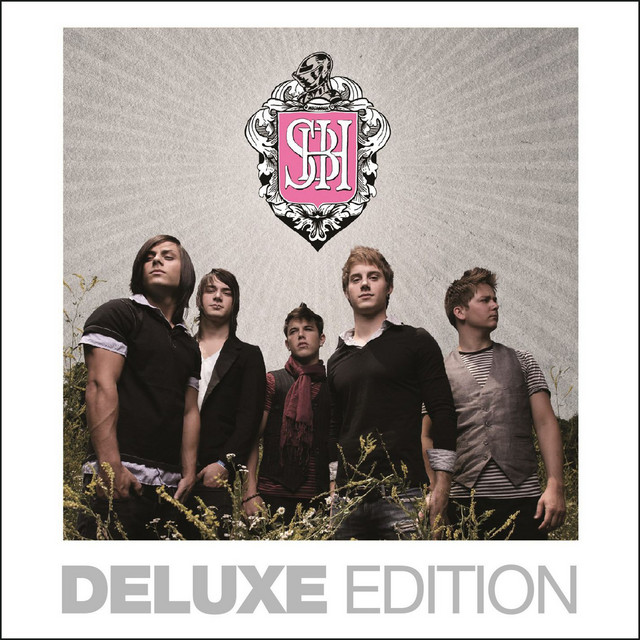 [Hook, Raye]
I been up, and I been down
'Til you helped me put my feet on solid ground
I been rich and I been poor
'Til you showed me that there's so much more

[Verse 1, M-1]
Look, ayo I'm not supposed to be here, beatin they odds
Beatin they charts and graphs, so I'm beatin they god
And I'm not the only one, see the drama is common
Ask my homey what he been through when he started bombin'
He said "don't push me"
I done pushed crack cocaine and I done pushed dope in my vein
I done sold it to my main man moms too, it's horrible
The things we do, in pursuit of the loot
Ghetto currency, we was trading food stamps, 7 for 10
So I could chip in on the sac with my man
Ghetto clinics give dirty abortions and then
Evil scientists pass out pills and cut foreskins
Cut off like orphans in group homes
Lost in the system, foster care victims
Wards of the state, the more they take, the more they make
We tip-toed into a pit of snakes, but wait...

[Verse 2, Ghostface Killah)
Yo, yo, I been a poor broke n***a in the hood, dusted out
Sold blue tops of crack, hid tecs in the couch
Had big chains and eagle brace[??], birds all in the state
5,000 diamonds on the face of my dinner plate
Been shot, been in the E.R. under false identity
Tried assassinating Ghost like J.F. Kennedy
The Wally Don, stay in the mind, seeing Allah's Qu'Ran
I been a wild motherf**ker until I'm righteous calm
Pop balloons, I slap goons, hit bigs pushin' angeldust
f**k wildflower b*t*hes, my life has been dangerous
Star studded out, laying on top of the globe
Now I carry globes draped out in Rhinestone robes
It's the world's greatest, I run through your neighborhood district
Me and my Theo goons, we move with the biscuits
Ratchet, spit metal lungies like b*st*rds
And get meal stacks everytime the camera flashes

[Verse 3, M-1]
I been cuffed and stuffed, enough is enough
I'm supposed to been gone so I'm calling they bluff
Been at gunpoint, heart boom boom boom boom
Been running for my life, yo I knew it was doomed
Since I been alive, I been hearin these lies
Been gone, been back while my homeboys died
I been in crackhouse raids, packing a gauge
I been from, braids to dreads and dreads to fades
I been a music junkie since back in the day
Been waking up to Prince went to bed with Maze
I been, through the court, looked the judge in the eye
Been through the worst days when I wanted to die
I been, high off that gray, slingin that yae
Mix it with hay, wake til the break of day
Been to Botswana felt the Sun on my skin
Been to Germany, don't want to do it again

[Raye]
I been talked about, and I been stoned
I been praised, and I been dogged
I met all kinds, trampled over this world
Still you'll all me, into a different girl
Something in the way you make me feel (M-1 - damn it feel good to be alive)
Feel (M-1 - no matter what they do, we still survive)
Feel (Raye - it makes me feel real)
You got the right stuff, and I don't know what
Came over me
When I looked at your baby, it was so plain to see

Been Through is taken from the album "School Boy Humor" by Ghostface Killah, School Boy Humor. It has a duration of 03:15. The genres of this track are: Gangster Rap, Hip Hop, Rap, Southern Hip Hop, East Coast Hip Hop.
Other tracks from this album include: Been Through