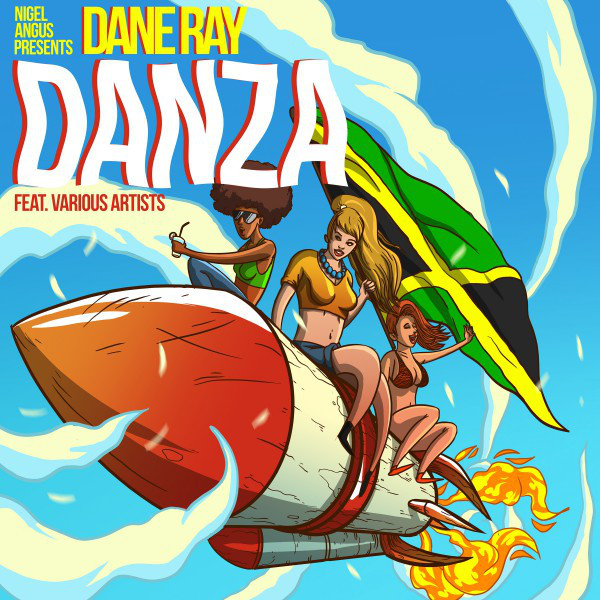 [Intro]
Yeah Guru
Let's have a little fun with this one
I got another one
n***a your sh*t is trash
When I see you I'ma beat your ass
You better stop playing with me
I don't give a f**k about no magazine
Don't need radio to do my thing
You see me n***a: bling, bling, bling
Take it to the bridge

[Hook]
Your SoundScan going down
You better off selling them now
Out the trunk, trunk trunk
You better stop f**king around
You're gon' make me chase your coward ass down
With the pump, pump, pump

[Verse]
I came into this game
Wanting more paper than Puff
Now I realize Puff paper ain't enough
Last week Bleek puffed Puff paper up
And Beans buy a Bentley every week
And I know y'all don't know but G4's ain't cheap
And B she gotta ride G3 (nothing less)
Plus real estate in Miami is highway robbery
Wars cost, I need guns for my robberies
I'm buying tanks, if you're thinking it's just rap
Don't go too far on that verse
Get your whole chest collapsed
It's just the facts
God bless the cats that think I'm a liar
Pick up a paper n***a, read my priors
"Just retire!"
They screaming from the peanut gallery
Not 'til my salary's like the real Mike Lowry
I kill sh*t 'til I catch Will Smith
Then I'm running Spielberg down (yes)
Everything I say I do, you can feel my words now
Or read about 'em later, n***a
You don't even know me and you mad
How's it feel to be a hater?
Now I know exactly how it feels to be a Laker
I'm in power in a Maybach with the missing towers
With a keyless ignition, eating Chow's
A Nobu n***a, merci beaucoup
I'm in France, I meant Japan
What the f**k wrong with you?
Everybody wanna know my net worth
n***as wake up on my d**k—eat some breakfast first
I'm a legend, I ain't even left this Earth
I'm considered one of the best 'cause I wreck sh*t the worst
I don't care about no vest, when that TEC hit it hurts
Spinning that Lexus in reverse
Making your next whip a hearse
Best to keep it in the verse
If it leaks into the street, I won't sleep
I'ma creep, 'til I rest one of your peeps
And I promise on my momma, I'm just trying to keep the peace
But I'm an outcast, n***a
So I gotta keep a piece
So when it c*ck you and shock you, it's a security breach
Don't make me reach point break
I hit you, Point Blank
This ain't a movie dog!

[Hook]
Your SoundScan going down
You better off selling them now
Out the trunk, trunk trunk
You better stop f**king around
You're gon' make me chase your coward ass down
With the pump, pump, pump

[Outro]
Young!
Black Album's on the way
I know you heard my footsteps