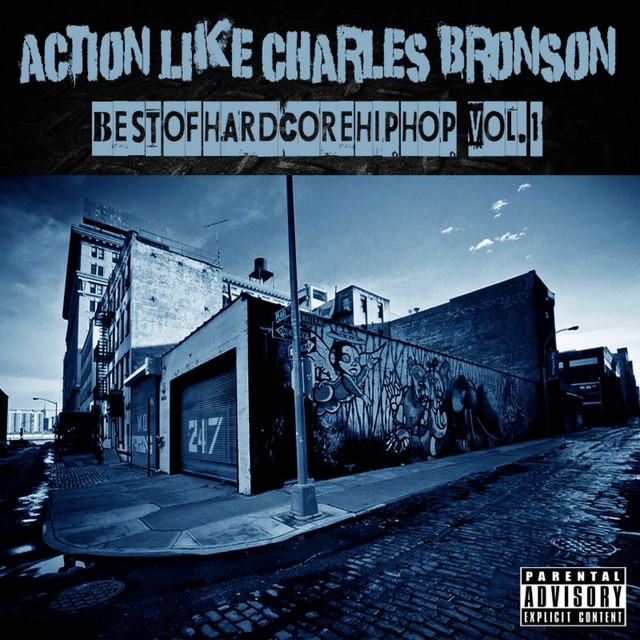 * cut from the final release

I bathe in a tub of guns, dry off with the clips
Now I'm automatic Jack, that's what I've become
Gangsta lean leanin, peach cobbler pockets fit the gram cracker
Outfit you still Dream of Jeanie in
Kings, stay 'greein, nightly prince Of Egypt
Plenty of days I read up, skiied up, whips all beat up
7:30, the sky is fallin, the most of this dyed with dirty urines
It's the dark-skinned Kris Kringle
Crisp bangle material, boggle minds how I popped up in your cereal
Rocks the eagle beat with the rocks pushed in
Pediatric wildin, grippin the floors like cushion
Samuel Jackson, Action Jackson, Mike Jackson, Staten
Dusthead n***as that'll have you laugh, you call
Quicker, and we brawl in big arenas, G&C
Catch me in the spot with a guillotine

[Hook x2: Ghostface Killah]
In the back of the church, my book be the Book of Life
Donated nothin, hit the preacher wife
This go to all real n***as that be shootin dice
Stashin ya cracks and maggots stick to me in life

[Kool G. Rap]
Eh-yo we pot of soil, shot our nines of chrome
Just watch how many minds get blown
When I c*ck mines behind your dome
They gon' find your bones
With your top popped behind your home
Havin a stumb' runnin to find ya phone
B.G.F. and when we the kind to roam
Roll through ya hood and we shine the stones
Blind every dime in the zone
sh*t on every line in the poem
And drop a jewel like a diamond in Rol'
B.G.F. war ones, let the fours dump in the forefront with your horse ones
Your body found inside of a Ford trunk, smellin like four skunks
Blast up and cut into four chunks
Shot down and not found for four months
Who playin outfield without a chest shield?
Wanna move? Choose ya weapon of steel
n***a we 'bout reppin for real
Only take a second to peel
Should've known there was a Tec in the deal, n***a

[Interlude]
Yo man, you spoke to that dude about that situation?
- Yeah man, everything's straight, everything's cool, man
I made the connection
Yo man, I hope it ain't no Ohkeedoke, man
I won't have no bullsh*t
- Once he touch down, everything will be cool
You hear me, mothaf**ka?

[Cappadonna]
Yo yo, what up? What up?
W.T.C. in the battery, Da Beatminerz
Shaolin, Brooklyn
Yo

The heat's still risin, y'all gon' get it
It's me with the fitted, chain hangin
With the flossy knitted, comin back for all y'all n***as that sh*tted
Off the vacation, God-U-Nation's inside the gat truck
I don't give a f**k, Killa Bees merge with the MC's for life
n***a night out, ladies too, floss too much
It's time to jump you, live on the avenue
The fly Gucci's, I could never sweat y'all hoochies
Pillage for life, we don't have to shine
Wu-Tang in the cut, we all engaged with it
Don't never get stuck, Beatminerz got the permit
Jail n***as keep food in the toilet
I can't call it, three months on the bus
No God-degree, W.T.C, we ain't changed a bit
Dirty in the beast but we still thick

Da Connection is taken from the album "Action Like Charles Bronson: Best of Hardcore Hip Hop Vol. 1" by Ghostface Killah, Ghostface Killah, Kool G Rap, Cappadonna. It has a duration of 03:29. The genres of this track are: Gangster Rap, Hip Hop, Rap, Southern Hip Hop, East Coast Hip Hop.
Other tracks from this album include: Da Connection, One More To Go, Street Cinema 2, Wanna be hard