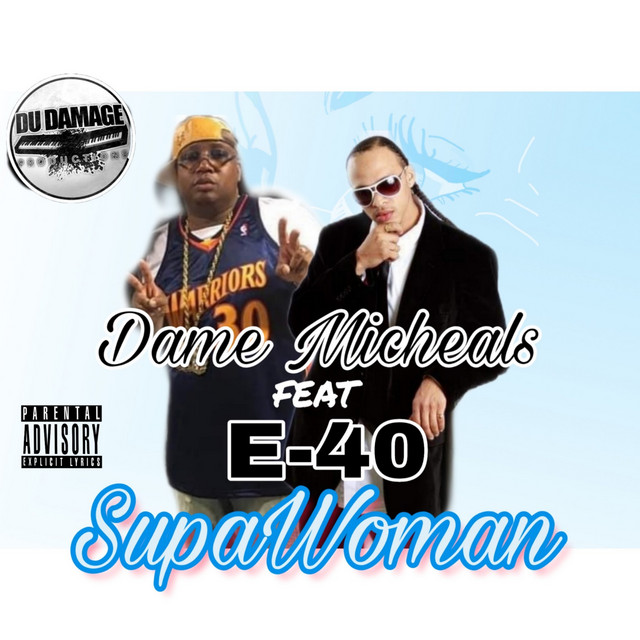 [Verse: Ol Dirty b*st*rd & GZA]
I'll grab the mic and I'll damage ya
Crush your whole stamina
Here comes the medical examiner
One verse then you're out for the count
Bring the ammonia, make sure he sniffs the right amount
Wake him up and then ask him why did he attend this
Competition to get ass kickin' so tremendous?
Boy, you know you shouldn't bother this
Leave me alone like the son said, G, or he'll be fatherless!
'Cause I got the Asiatic flow mixed with disco
Roll up on the scene like the Count of Monte Cristo
And MC's start to vanish
I stepped up to a jet black kid, started speakin' Spanish!
Yo, he wasn't from Panama
Asked him how he get so dark, the n***a said "Suntanama!"
He responded so fast, he made me laugh
Ha-ha-ha, HARARRRH, then I scared-his ass!
Kicked the hundred strongest rhymes
I brought out the punk in him
Caught him with a strong five deadly venom
Told him enter the Wu-Tang
Witness the Shaolin slang that'll crush the sh*t you bring
And watch your ass take a big fall, why?!
My Main Source is like a friendly game of stickball
And as you step up to bat, man, I play The Riddler
Try to Jew me for a rhyme and I change to Hitler
Go out like a Nazi
You'll be wishin' your f**kin' ass stayed home and played Yahtzee!
Or watchin' Happy Days, sweatin' Potsie
With Ralphie and Richie Cunningham, Joni and Chachi
Wu, who?! Me gettin' wrecked so I'm through
Like a ten and a half foot gettin' in a seven shoe
Now picture that with a Minolta
Have your ass doin' some Night Fever sh*t like John Travolta
I come strong, I make knowledge born
I flip the script and rock on from P.M. past the f**kin' Dawn
Pass the Hammer, you're broke down
English grammar, what? What?
Can't understand it? Here's the panorama
A complete view of how I defeat you
Should've stepped to those f**kin' kids who tried to beat you
Yeah, I bust that ass before
You ran to Texas and came back but forgot the chainsaw!
And when I perform a massacre
Better be comin' with some motherf**kin' sh*t that's spectacular
Crush the personal vendetta, well, you just better
Start steppin' to your raggedy-ass jetta
Put the pedal to the metal
You and your DJ change your name to Ma and Pa Kettle
As I pass the bone, kicks your every measure
It's not a Newport, but it's still live with pleasure
C'mon, don't be silly, just a bag of sensimilli
Rolled up in a Motown Philly
I used to write all the time when I smoked
Grabbed the mic, then I like, kinda went for broke
With visually concepts, strongest rhymes or biceps
Lyrically speakin', three to four rhymes a choke
Uhh, some think they be harmin' this, claimin' they be bombin' this
But they still remains anonymous
I pull strings like Jimi Hendrix
Rhyme on beats that go backs to the days of Eddie Kendricks
I teach the truth to the youth
I say, "Hey youth, here's the truth, better start wearin' bulletproof"
Arm yourself with a shield
'Fore you get trapped up just like the children in the cornfield

Damage is taken from the album "Supa Woman" by Ghostface Killah, E-40, Du Damage, Dame Michaels. It has a duration of 03:19. The genres of this track are: Gangster Rap, Hip Hop, Rap, Southern Hip Hop, East Coast Hip Hop.
Other tracks from this album include: Damage