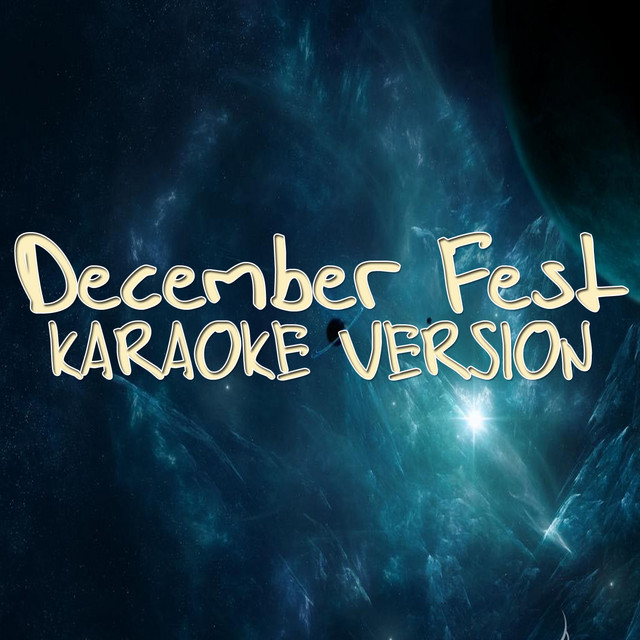 [Intro: Gloria Carter]
Shawn Carter was born December 4th, weighing in at 10 pounds, 8 ounces. He was the last of my four children. The only one who didn't give me any pain when I gave birth to him. And that's how I knew that he was a special child.

[Verse 1: JAY-Z]
They say "They never really miss you 'til you dead or you gone."
So on that note, I'm leavin' after this song
So you ain't gotta feel no way about Jay, so long
At least let me tell you why I'm this way, hold on
I was conceived by Gloria Carter and Adnis Reeves
Who made love under the sycamore tree
Which makes me a more sicker MC, and my momma would claim
At 10 pounds, when I was born, I didn't give her no pain
Although through the years I gave her her fair share
I gave her her first real scare, I made up for birth when I got here
She knows my purpose wasn't purpose; I ain't perfect, I care
But I feel worthless 'cause my shirts wasn't matchin' my gear
Now I'm just scratchin' the surface
'Cause what's buried under there
Was a kid torn apart once his pop disappeared
I went to school, got good grades, could behave when I wanted
But I had demons deep inside that would raise when confronted

[Interlude: Gloria Carter]
Shawn was a very shy child growing up. He was into sports, and a funny story is at 4 he taught himself how to ride a bike. A two-wheeler at that, isn't that special? But I noticed a change in him when me and my husband broke up.

[Verse 2: JAY-Z]
Now, all the teachers couldn't reach me
And my momma couldn't beat me
Hard enough to match the pain of my pops not seein' me
So, with that disdain in my membrane
Got on my pimp game; f**k the world, my defense came
Then DeHaven introduced me to the game
Spanish Jose introduced me to 'caine, I'm a hustler now
My gear is in and I'm in the in-crowd
And all the wavy light-skinned girls is lovin' me now
My self-esteem went through the roof, man, I got my swag
Got a Volvo from this girl when her man got bagged
Plus I hit my momma with cash from a show that I had
Supposedly, knowin' nobody paid Jaz wack-ass
I'm gettin' ahead of myself; by the way, I could rap
But that came second to me movin' this crack
"Gimme a second, I swear," I would say about my rap career
'Til '96 came, n***as, I'm here; goodbye!

[Interlude: Gloria Carter]
Shawn used to be in the kitchen, beating on the table and rapping until the wee hours of the morning. And then I bought him a boom box, and his sisters and brothers said he would drive them nuts. But that was my way to keep him close to me and out of trouble.

[Verse 3: JAY-Z]
Goodbye to the game, all the spoils, the adrenaline rush
Your blood boils you in the spot, knowin' cops could rush
And you in a drop, you're so easy to touch
No two days are alike except the first and fifteenth, pretty much
And "trust" is a word you seldom hear from us
Hustlers, we don't sleep, we rest one eye up
And the drought will define a man when the well dries up
You learn the worth of water without work
You thirst 'til you die, yup!
And n***as get tied up for product
And little brothers' ring fingers get cut up
To show mothers they really got 'em
And this was the stress I lived with
'Til I decided to try this rap sh*t for a livin', I pray I'm forgiven
For every bad decision I made, every sister I played
‘Cause I'm still paranoid to this day
And it's nobody's fault, I made the decisions I made
This is the life I chose, or rather, the life that chose me

December 4th is taken from the album "December Fest" by JAY-Z, Karaoke's Grand Band. It has a duration of 03:56. The genres of this track are: Gangster Rap, Hip Hop, Pop Rap, Rap, East Coast Hip Hop.
Other tracks from this album include: December 4th