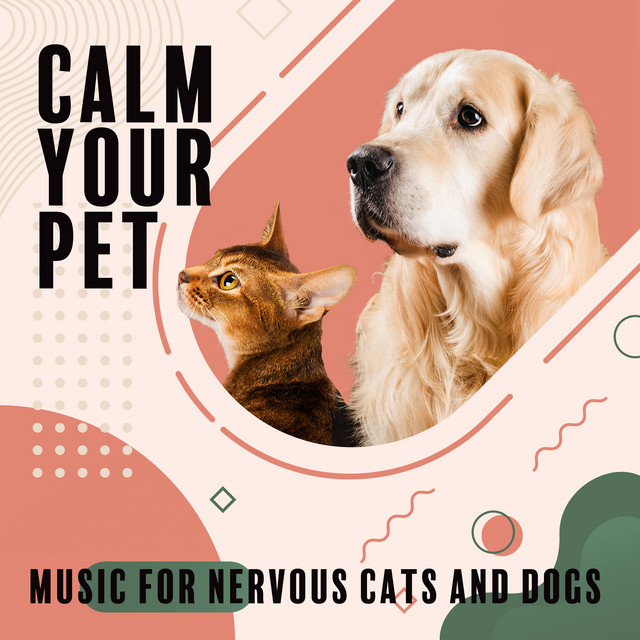 [Intro: Ghostface Killah & (movie sample)]
Just keep away (just keep away
Go on, it's not your fight!)
It's not yours n***a, fall back
I'm about to blow something out here
Straight up, yeah, this is a family thing
We gon' handle our business and sh*t
These muthaf**kas know not to come around here like that
This is real sh*t, real talk
Four different n***as, with four different aspects, n***a
This is family sh*t
Who the f**k said family ain't family no more, n***a?
This is tight sh*t, tighter than white in ya wallet

[Verse 1: Ghostface Killah]
Yo, I'm talking bags of heavy coke, bracelets on every men
Innocent dope pushers, over night king pins
Indeed, we smack n***as up for their cheese
Throw bleach in yo face, got beef, let it be chuck
The streets don't know my peeps
Jumpin' out of UPS trucks, blowing n***as off they feet
With four-four gloves, rims spinning, tippin' on fo-fo's
My mouth be worth millions, something like Paul Wall's
Ladies look out; they ain't thugs, they homo's
The film look hyper, when I clap 'em in slo mo'
Ya'll still paying the mob? We whip n***as out like waffle batter
Theodore ancient with dart, flossin' them diamonds
Discussing our hits over a glass of scotch
Baywatch b*t*hes that ski, take turns when they hand us the twat
Think not, we still run the trains, til the condom pop
On the low, we still f**king them cops
Pretty things from all precints, friday nights, we holding they Glocks
This is family, n***a, n***as can't stand me
Next up, my little man, I hand you the jammy

[Verse 2: Sun God]
You know the fam, what it is, it is what it is
S.I.N.Y., where the animals live
Ass bet, n***as run in yo cribs
I don't care if you blast for the cash, then scramble yo wig
I'm like "Damn, what a wonderful kid"
I could do what I want, doing dirt, not serving a bid
You know a real fam handle they biz, everybody get searched
From the grandpops, down to the kids
And my time, I'm officially here, tell ya man
Go and start up ya car, start shifting the gears
Sun God got the pits for his ears, cuz n***as is scared
Hoping I don't let it blow in they ribs
I said hot, n***as get robbed non stop
Once the gun c*ck, n***as strip down to they socks
And my fam at the tippity top, I won't stop
Believe it or not, you and ya man is close targets
Juks everything, dice games, mini markets
Fam gon' spark it, I'mma take whatever's in the pockets
Mostly the cash and the wallet, slide off the jewels
Cuz you shining, begets and the diamonds
Never deny n***as with iron... YO!

[Verse 3: Raekwon]
Aiyo, chillin' with the Ceasar crew
We can smoke, all in the halls
It's how many n***as with guns, got 'em on
All tip top, cling to the fullest, mad bullets
This is a hobby, the lobby where they clap yo hoods
Get the paper, word to everything, we a acre up
Barbequin' like a mutt, we ain't taking nothing
A high tech extremist, Gatorade, paid ya boy some money
To lay up on the low, swinging beamers
I need to be an actor, but instead, I'd rather be in Hempstead
All of my bread came from crack barbers and shoppers
So much beef in these whoppers
Guns that'll knock out floors and hit choppers
What? What? The family remains, cuz it's grain
It's automatic, I live it and I claim it
It's real, come around here, you bought here
Yo, lay that half tape, then you will get wrapped real quick

[Verse 4: Trife da God]
Aiyo, we hug the block on President's Day
Slinging all year round, gettin' that money the American way
Might run up in yo wedding, grab the reverand and spray
And let the shots fall wherever they may
This is family, n***a, minus the mob ties
The resurrection of Toney Starks & Trife Dies', starring in Part 5
n***as'll rather die when they're pride's in question
Try'nna play hero, getting stuck for they prized possessions
Look you staring in the eyes of oppression, that's why I ride with protection
Extended clips, super sizing my weapons
Five eleven, keep the heat tucked
That'll burn a hole thru ya stomach like acid reflux
Get buried in ya cheap tux'
We make it hard for you n***as to keep up
Been thru a hundred towns, and running, beating the streets up
Come up north in New York, down in Miami, pumping
At a table, breaking bread like a family

[Verse 5: Cappadonna]
Florida, where we follow the code of the streets and
Breaking the beats and, we taking the eats
Never the least, we invading the streets
Shaking the beast, we familiar for life
We don't run, we grab knives, my double edged spit life
My dogs is real tight, shooting the dice
Some of my fam might snatch ya ice
Got family that go to church, come back like you don't work
Got family that'll set you up, got family that chill, wanna spark the dutch
Wizard my fam, that stuck you up, I got fam that'll f**k you up
Chop you up, put your body in the back of the truck
Osama Island, we been wilding, see the violence
We display talent, respect balance, n***a, Shaolin

About Dogs of War

Dogs of War is taken from the album "Calm Your Pet: Music for Nervous Cats and Dogs. Mix of Soothing Sounds" by Ghostface Killah, Pet Relax Academy. It has a duration of 05:22. The genres of this track are: Gangster Rap, Hip Hop, Rap, Southern Hip Hop, East Coast Hip Hop.
Other tracks from this album include: Dogs of War