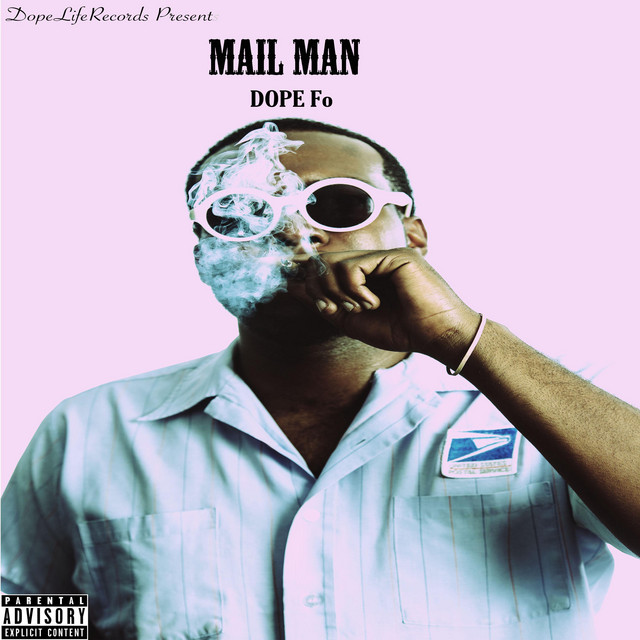 {*sound of a camera taking a picture*}

[Intro: Serena Altschul (Jay-Z)]
(Millennium flow)
Serena Altschul's here live outside the criminal courthouse
(This is {bullsh*t} y'all)
In New York City for the first day in the trial of
(I'm gone) {*car speeds off*}
The State vs. Shawn Carter, a.k.a. Jay-Z
(Uhh, uh-huh-uh, uhh, uh-huh-uh, uhh)
Whatever the verdict in this trial may be
The effects will undoubtedly be felt worldwide

[Verse 1: Jay-Z]
Ayo, stand forward, 'fore you take notice
Or witness to me killin' the track
Testify 'til me spillin' the smack
Now they got me for traffickin', racketeerin', audio crack
They call me dope man, dope man
I try to tell 'em I'm where hope, floats man
Ghetto spokes-man
A broke man, approachin' the bench with intent
To bury me under the cell, fingered me as the toast man
Evidence stemmin' from ninety-six
They say the world ain't recovered from his fix
While they was usin' cut, I was on some other sh*t
Gave it to you raw and they just discovered it
Nowaday, the jury got they brow raised
Listenin' to testimony about my foul ways
Exhibit A: Reasonable Doubt
They say this was the first thing that turned the peoples out

[Interlude: Serena Altschul]
You can feel the tension building here
As an unprecedented number of people have turned out
For what may be the trial of the century

[Verse 2: Jay-Z]
How come, you label your brand of dope
Vol. 1 and spread it through the slums?
Fed it to the young with total disregard
Your honor, the State seeks the maximum charge
And how could you, turn right around
And release a lethal dosage called Vol. 2
And is true you operate the criminal enterprise
Known as Roc-A-Fella in charge of his meteoric rise?
And do you deny you're responsible for the demise
Of record execs, and do you object?
Your distribution's Polygram, and through your connects
Def Jam, you pushed over five million SoundScan
And not to mention, your co-horts and henchmen
Dame, Biggs, Lyor, Kev' and Russell Simmons
And we ain't gon' talk about Murder Inc
That just establishes a darker deeper criminal link

[Interlude: Serena Altschul]
The State is seeking the maximum penalty
And with the overwhelmin' amount of evidence
The D.A.'s presented, things aren't lookin' good

[Interlude: Serena Altschul]
Despite the grim outlook at this point
The rapper has been known to emerge triumphant
In the face of adversity

[Verse 3: Jay-Z]
Right hand on the Bible, left hand in the air
Before I spoke one word, made sure my throat was clear
A-hem, I'm a prisoner of circ*mstance
Frail n***a, I couldn't much work with my hands
But my mind was strong, I grew where you hold your blacks up
Trap us, expect us not to pick gats up
Where you drop your cracks off by the Mack trucks
Destroy our dreams of lawyers and actors
Keep us spiralin', goin' backwards
At age nine, saw my first hate crime
Blindfolded, expected to walk a straight line
Mind molded, taught to love you and hate mine
Climbed over it, at a early age, Jay shined
f**k the system at Lady Justice I blaze nine
Your Honor, I no longer kill my people, I raise mine
The soul of Mumia in this modern day time

[Interlude: Serena Altschul]
While the jury is inside deliberatin'
Outside the crowd is frozen with anticipation

[Outro: Serena Altschul]
Well the verdict has just been announced: NOT GUILTY!
It is complete pandemonium out here!
People are cheerin' and huggin' - there he is
Jay-Z is exitin' the courtroom right now
There is a swarm of cameras surroundin' him {*pop bulbs flashing*}
And people are just rushin' up to him
Let's try and make our way over there, Jay-Z! Jay-Z!
{*sounds of cameras keep flashin'*}

Dope Man is taken from the album "Mail Man" by JAY-Z, Dope Fo. It has a duration of 01:36. The genres of this track are: Gangster Rap, Hip Hop, Pop Rap, Rap, East Coast Hip Hop.
Other tracks from this album include: Dope Man