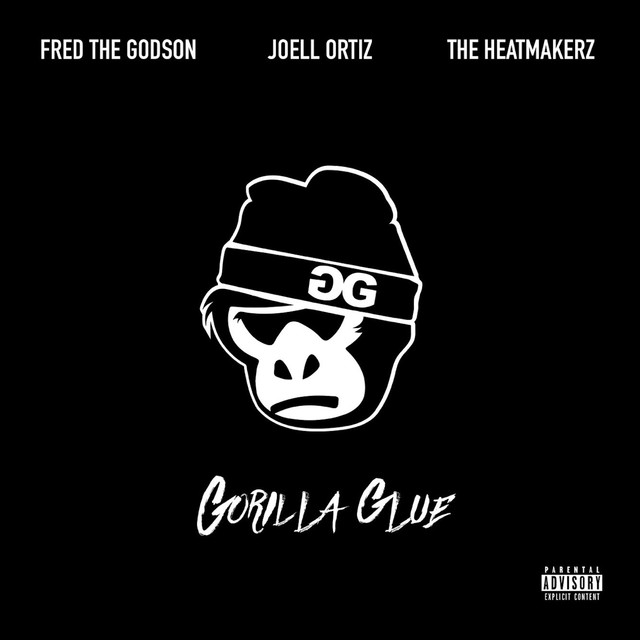 [Intro: Ghostface Killah]
Ayo, where the f**k is that blunt at?
Where y'all n***as hoggin' the sh*t, man?
Two pulls of that sh*t—n***a start gettin paranoid and shh
Get your f**kin, get your feet off my f**kin table n***a!
f**k you think you at home, with your cheap fur on?
sh*t look like it 'bout to bite somethin and sh*t n***a

[Verse 1: Ghostface Killah]
It was the night before he got popped
Big jars of haze, Cheech and Chong bong in the spot
Tropicana strawberries diced bananas the long dookie fifth
Next to the Town House crackers Madden on, 2008, a G a game
I'm Ron O'Neil the love seat sunk deep
Lil n***as bussin off they punk heat
I'll make a massacre try to rob one of my donkeys
But I ain't wettin that
I don't wanna send nobody back, violate me, take a nap
Promise you got something lord that will honor you
Blow your lil head off while you're tying your shoe
But back in the kitchen Pyrex's
Occupied by the twins bank robbers with large records hard vests
86 got guards on Benetton rugbies and frames that fake guns when they rob ????
To them that's natural actual play the squib God we gettin at you
And we don't want to rap to you
It's not Kosher
It's not a code of La Costra Nostra to roast ya I get a little closer
Rock you to sleep like I got these little b*t*hes come over
Hoping you falll for the bait thinking you safe
Had that ass sweating like T.D. Jakes
I want the ones n***a you non believers you can ask your momma
Now that's drama

[Verse 2: Joell Ortiz]
Dollar icy from papi with the scraper Glock with the laser
Trying my best not to pop yet but the drop is major
Shot my lil cuz I do my aunt the favor watch this
I never been this itchy hope these cops just
Get a doughnut urge and just splurge you bot he nerve to play third
In a softball tournament round my way say that's your word you bird
I'll put your beak on a curb but anyway
Looks like a good game the pigs ain't leaving so I'm a lay
Nice play just too bad it's your last
Couple bundles of D and 200 cash to sack you in the grass
So watch the teams line up shake hands guess the games over
Faggot n***a hopped in a Liberty fake Range Rover
I'm on his tail like Sonic little shorty palming on a 40
Broad day I'm trying to dodge a cover story
Look like he stopping for gass I'm a pluck him yay
This had to be his most unlucky lucky day
2 brothers come out of 7 Eleven in army wear and stand there
Acting like my tires need air
He closed the gas cap too many things going his way
So I just stashed that you probably think I'm bugging but hey
I know them games in Lindsay Park is every Sunday he ain't going nowhere
I went home switched gear went out and grabbed me a beer
10 drinks later I'm at Burger King window for a Whopper
Look left and see partner I hit the stash blokka

[Verse 3: Game]
Who the f**k you think you is Ron O'Neal?
Tat tat what the f**k when that 9 milli peel
Is it real realer than Pitssburgh steel
Yo Ghost pass the toast these n***as is daffodils
Got buck naked b*t*hes counting half a mil gloves on
Fully dressed b*t*hes watching them with they snubs on
While I'm in the kitchen pretending to be Raekwon
Watching Rachel Ray all day I get my cake on
Fiends love me like a Drake song
Rep that Louboutin bottom in my back pocket all day long
Black Wall Mafias Wu-Tang Sopranos
n***as steady pushing keys but we don't see pianos
n***as steady pushing Phantoms we don't see the opera
n***as steady rocking dreads you ain't even Rasta
Take your New Era off and reveal
The faggot n***a you are or your cap getting peeled
Then we out to Brazil I know n***as in Negril
That'd chop your f**king head off and throw it on a grill
Take the gold out your mouth and throw it in they grill
Send a finger to your moms and let her know that it's real
n***a we in the field like Chris Johnson
It's 2010 how the f**k we get 6 Thompsons
Top 10 how the f**k you gonna forget Compton
Every rapper on your list'll get their sh*t stomped in
I started soowoo I'm the reasaon for that 5 sh*t
Came in the game on that f**king Ready to Die sh*t
Sold 9 mil ended up with some fly sh*t
Naked pictures R&B b*t*hes all in my Sidekick
How I be killin the pu**y should be a hate crime
Got a BlackBerry was getting too much FaceTime
Back to f**king project b*t*hes now I hate dimes
All they want is money my n***a I can't waste mine
I son n***as like it's day time
Grey cotton Louis sweat suit with the Ralph Lauren waist lines
Smooth as a baby's ass and I got that Baby cash
Catch me in the hood same deals Old Navy had
Motherf**ker

Drama is taken from the album "Gorilla Glue" by Ghostface Killah, Joell Ortiz, Fred the Godson, DramaB2R, The Heatmakerz. It has a duration of 03:17. The genres of this track are: Gangster Rap, Hip Hop, Rap, Southern Hip Hop, East Coast Hip Hop.
Other tracks from this album include: Gg, Feliz Navidad, Drama, Kilo, Murder One