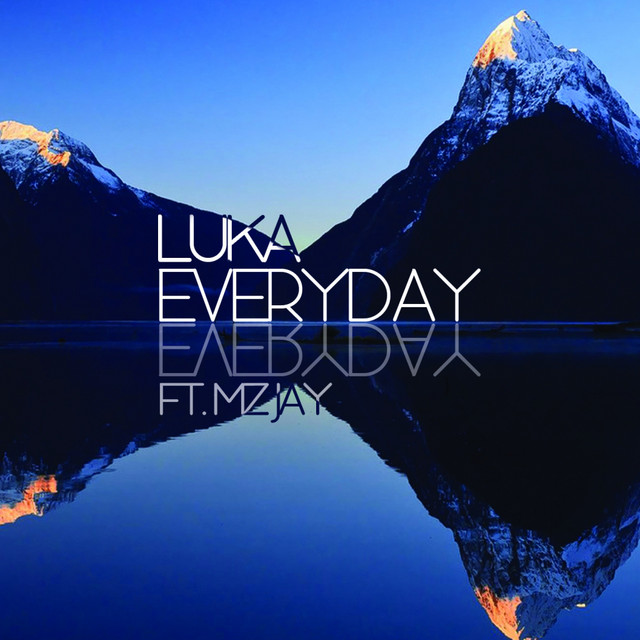 [Verse 1: Jadakiss]
Money-making ability
Theme music to the Godfather trilogy
Yeah, I just do it for the thrill in me
Come through and facilitate the facility
Walk out on a tab, they try billing me
Caught a plug on a diesel, that's from the Phillipines
Start asking yourself "damn, how good is he
To make it look so simple?" but how could it be?
Specially when the work is enormous
Proper preparation, perfect performance
Never let 'em over-exert your endurance
A liability really can hurt your insurance
This is the hustler's thesis
Money acc*mulates but the product decreases
All types of weed, coke and hashishes
Move it without touching it, telekinesis

[Verse 2: Puff Daddy]
The definition of power
Found out that them dudes that's repping with you is cowards
Your right-hand man been effing you on the powder
Cut a body part off and they leave it by city island
We get to the money, the money get to us
Could've left but we stayed, how slick of us
Love us or be sick of us
We millionaires, my n***as up
You think of Puff, come on, you think of Mitch
Either you talking money or you talking gibberish
B.I. died, was New York mine or Jigga sh*t?
Both did clothing and liquor, got into bigger sh*t
King gotta fight for the throne, you gotta live with this
Friendly competition in music, you should consider this
Just a little moment, I figured I'd revisit it
Cause y'all n***as is talking it but ain't living it

[Verse 3: Styles P]
Pray for the sight and light pot
Death is certain and life's not
If I'm in the booth then you know that the mic hot
If I'm in a cyph, who could tell what I might drop?
My context complex
I'm just playing god in the devil's contest
Are you cursed or blessed when you take your last breath?
With your first one, let me dumb down, get the verse done
Walk with the angels and demons, I'm not the first one
Soul'll be out of my body before the hearse come
Dig me, then you're used to the witty
Old soul, I was here when Medusa was pretty
New York n***a, roof of the city, I'm in the coupe looking pretty
I got work, I still move with the biggie
Playing 10 crack amendments, it's never a lack of hammers
This is called painting the picture without a canvas

[Break]
Stop
Ayo, that sh*t was cold, B
(Mitch was a real star
And when the light caught him, he always looked good
And Mitch got love from everybody. I mean everybody)

[Verse 4: Pusha T]
They say I'm overrated when they weigh in
The fish outgrew the pond that a n***a play in
It's like a blowout but the starter just wanna stay in
When you rap about the sh*t you simultaneously weigh in
I'm tryna find peace for the love of my brother
Who dodged the white powder, I couldn't, I'm covered
The price of blood diamonds is killing our cousins
While high blood sugar just killing my mother
Two bezels later and another Porsche
It's midnight, the sunrise leather says the Devil Lost
Daytona wing at the dealership
Drug money in the back office, get the peeling sh*t
Wooo! I ain't never been platinum, n***a
Yuugh! Every car since was platinum, n***a
Wooo! More liquid than you rapper n***as
Only Mister was a blacker n***a
Colour purple on the label
Off-white all over the table like a sable
Sniff, when your curse is your gift
Your nitch get deported like Arizona rich, he'll be back

Everyday (Amor) is taken from the album "Everyday EP" by Jadakiss, Puff Daddy & the Family, Luka, Mz Jay, Keys Snow. It has a duration of 06:52. The genres of this track are: Gangster Rap, Hip Hop, Pop Rap, Rap, Trap.
Other tracks from this album include: Everyday (Amor)