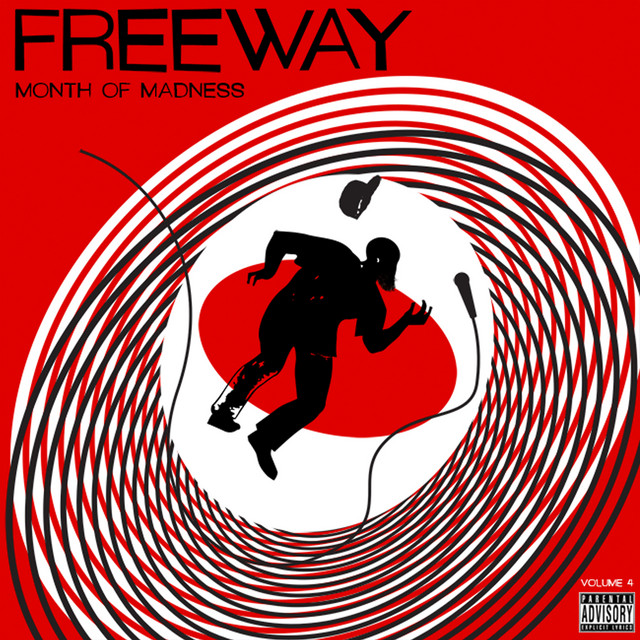 [Verse 1 - Memphis Bleek]
Bleek come scoop you, try to seduce you
Half Black and Chinese, she gave me the fu-fu
A little bit of that, wan-tan soup
From the hood, got more chips then wan-tan oooooooh!
But matter fact, got more chesse than nacho
Not from rap, when I used to f**k wit Pancho
I'm in the class, all by myself
Now you haters wanna crowd my space
Hundred grand all in your face, motherf**ker better fix ya face
For they butterfly-stich ya face
If ya b*t*h outta line, put the b*t*h in place
If the record sound just, get the blaze, n***a
Put in back, on the block for motherf**kers
The ROC get hot, let 'em scream "It's the ROC, in ya area!"
You better warn ya folks
They hate to see a real clique, but now

[Verse 2 - Jay-Z]
Highest paid act, highest paid to rap
I advance myself, and pay myself back
Ha, man you gotta love that
When them pockets on "E" man you gotta hug that
Corner like you wanna proposal and lock that
Kill a n***a for the scrilla man I'm not above that

[Memphis Bleek]
Hooo! hold on Young, let me get it back
You got beef in these streets, Lord, let me get a gat
Booooy! you now tuned into the greatest
Can't beat us, join us, can't fade us, hate us
n***a it's nothin, my crew and half dozens
That's cause we scramble, like we Vick's half cousins
Booooy! and get ya mind right n***a
We gon' put you on the news, you want lime light n***a
Channel 2 or Channel 4, you know what 9 like n***a
Groupie men, we put on UPN

[Verse 3 - Memphis Bleek]
One - thug in the club, two - models to go
Three - bottles of Arma', four jars of dro
Five shots to draw, my six hits took off
Seven you make Heaven, or eight - everything's a go!
Mami got that ice in ya drink
Long legs short skirt, what you mean - everything's a go!
My thugs outdie of the club wit Timbs
Nine on ya waist, let's roll we gettin in (Everything's a go!)
n***a I'm back for, I'm willin to clap boy
You holdin me back for - go!
I - spring into ac-tion, Brooklyn I'm back for
I'm bringin it back boys cause..

About Everything’s a Go

Everything’s a Go is taken from the album "Month of Madness, Vol. 4" by JAY-Z, Freeway, Young Chris. It has a duration of 03:30. The genres of this track are: Gangster Rap, Hip Hop, Pop Rap, Rap, East Coast Hip Hop.
Other tracks from this album include: Everything’s a Go