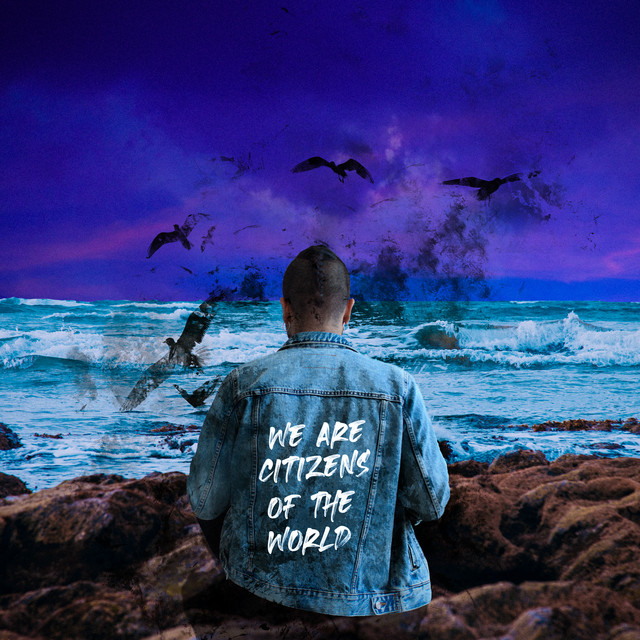 [Scarface]
I'm creatin' a masterpiece for n***as
Doin' it Kay Slay, all day, ev'y day, steady up in the 12 gauge
I'm f**kin' your house up, you and your spouse up
You open your mouth up, guarantee you I douce ya
Have 'em writin' about ya, daily I'm in the papers for doubtin' a motherf**ker
Stankin' the speculation, you want it, you got it, baby
I'm at you a lifetime, the n***a washin' your window shorten your lifeline
You're f**kin' wit white wine, I'm f**kin' wit nitrate
I'm emotionless when I get 'em, a n***a wit ice veins
Ain't impressed wit status or jewelry, I'm on some street sh*t
Don't believe in sit in front of a jury, that's weak sh*t
You talk it, you gotta live it, I live it, that's why I speak it
Exposin' these n***as weakness', Kay I got 'em sleepin'
Reality, f**k a record, don't believe in disrespectin'
And n***as will be to see you while your people got you rested'
I'm reckless

[Ghostface Killah]
I remember bustin' out the house from police duckin' the vans
Wit them taped-up broken revolvers stuck to my pants
That was '88, around the time of Slick Rick era
Day to day, rolled chains wit them thick knit sweaters
Who gives a f**k what the D.A. say, they wanna see me pay
Motherf**ker this is G.F.K.!
I settle crimes wit metal 9s and I ain't gonna stop
'Til your brains all over the street like yellow lines
Marshmellow dimes, brick be the size of cobblestones
Acknowledge the throne, it's Pretty Tone
I'm legendary and compared to my work on the strip, y'all secondary
I'm hittin' these fiends lovely, my sh*t be extra heavy
Like construction workers in Timbs, and plus they two box
Two Glocks incase I gotta bump a few cops off
You know how we do in Staten Island, this is Gaten Island, n***a
Not a non-violence sticker

[Scarface]
I gave you a chance to eat, but you chose to bite the hand that fed
You took your sh*t, n***a, lay in your bed
Who'd ever thought this n***a that we sat down at our table and fed
Would roll on the street and on wit the feds
I used to love this n***a
Now I roll around wit a mask and a strap and a grudge for that n***a
f**kin' wit me, this adds the fuel to the fire
And I'm about to snap that wire!

[Ghostface Killah]
We want them new 20s and 100s, Ziplock money
Y'all gon' fund it, we gon' eat big like Big Pun did
And we goin' all out like Hussein's sons did
We stickin' n***as like New York cops wit plungers
So take some advice, there's three bears
Cashmere down wit 12 gauges under the table
Slay got the shotty, ain't that your label
And them other two bears, yo, theys the one that paid you buddy!

Face Off is taken from the album "We Are Citizens Of The World" by Ghostface Killah, Oscar Méndez, Luis Nagano, Phill Messier, DARDO MUSIC, Sara Luque. It has a duration of 05:53. The genres of this track are: Gangster Rap, Hip Hop, Rap, Southern Hip Hop, East Coast Hip Hop.
Other tracks from this album include: Face Off