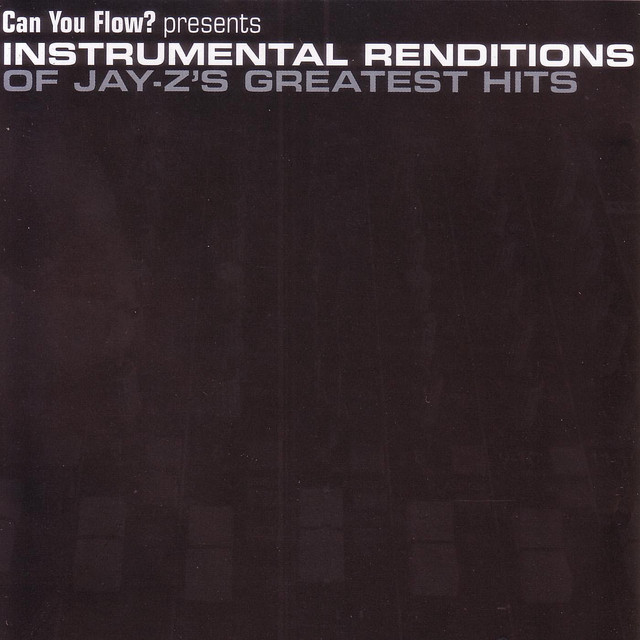 JAY-Z, Can You Flow?

[Intro: Bob Simon & JAY-Z]
Now, people have told me that in the business you've got the best flow. My problem is, I don't know what that means
Ha, um, I say like...like, if you had-here-here's a melody

[Verse 1: JAY-Z]
You got starch in your flow
I flow too many ways
Got a arch in my flow
All songs are flow
Rembrandt, Rilke
I am art with the flow
Even if I'm guilty
You gotta pardon the flow
n***as takin' me lightly
Had to darken the flow
Way I put it together
Tear 'em apart with the flow
I'm too smart with the flow
You just started to flow
Stop it youngin'
You 106 & Park with the flow

[Interlude]
And 33-year-old Jay-Z is the reigning king of rap. He owns his own record label, clothing line, and movie production company, generating almost half a billion dollars a year in sales. It's no coincidence that he named his record label Roc-A-Fella. (Roc-A-Fella)

[Interlude]
Rapper, businessman, hustler. Jay-Z, the son of Marcy, has seen more highs and lows in 33 years than most people see in a lifetime

Flow is taken from the album "Can You Flow? Presents Instrumental Renditions of Jay-Z: Greatest Hits" by JAY-Z, Can You Flow?. It has a duration of 04:00. The genres of this track are: Gangster Rap, Hip Hop, Pop Rap, Rap, East Coast Hip Hop.
Other tracks from this album include: Flow