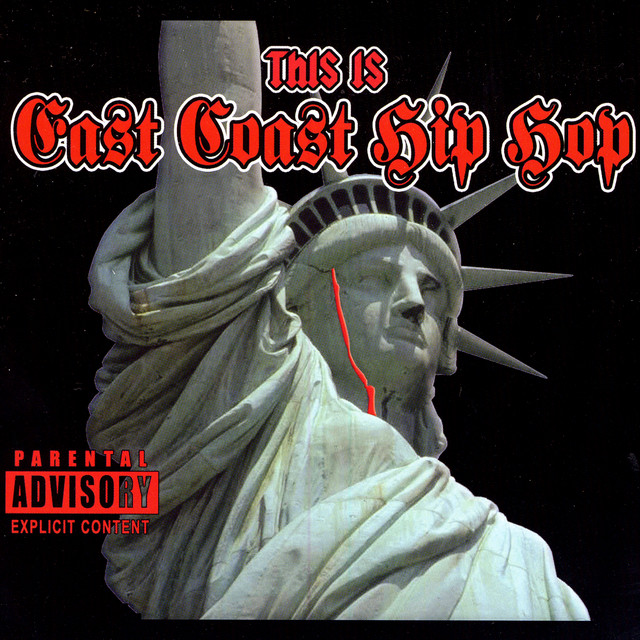 I had to do it (Yeah)
Its what the streets want
D-Block
Mothaf**ka
The hood series
Remix
Blow it up, kiss of death
When it drop, they gon cop like new base
Kill a n***a thousand times worse than srewface
Ol' skool, I still clean my jewels wit toothpaste
Hood rich, I could light the stove wit a new face
And as far for feds, they gon have to get me at the top
When you see me, you betta ride if you got the drop
Cuz I stay wit the magnum, the 3-5-7
And, I can get the diesel, own T by 11
If you wanna do the math, don't come back til' you sold every gram for a hundred and a half
Uh, keep up if you could follow the verse
And I never seen a brink truck follow a hearse
So that's why I'm an inforcer, the coop is V-10 five point five with five hundred horses
Before long, I'm gonna catch ya
Canoscos, and imma moreno Tonyo B. C clefta
And I don't even drive it, I keep the 'vet clean
Stashed in the garage, it's chia pet green
We ain't got the most money, but we the best team
Took a minute, but im bouta be the best thing
To tear ya'll n***as apart
You can buy guns, but you can't buy n***as wit heart, mothaf**ka
Uh, yea
I can't stand ya'll n***as
Lets go to court, in the street, and i'll re-man ya'll n***as
I'm so roured, that bullsh*t ain't workin no more
You wanna be the first rapper dead in the '04
Two many n***as cool wit' da jaky
So you let 'em get acquanted with da riv
And get em cool wit da lake
But you a hard flow n***a, the way I'm movin ya space
Bullets like eyedrops, put two on ya face
Ya'll neva gon' touch me, kid
Till they put me on the ground or until the feds cuff the kid
Empty the pound all on n***as
Tear up ya wig
Look down on n***as, looked up to Big
f**k watchu' heard Kiss won't do
He gon give it to n***as and ya'll young boys can get some too
And if mores not like this, after this I'm through
Front of the store every day, daddy just come through
You'll never get the best of me now
You'll be after equity now, my checks look like destiny child's
So ya'll n***as besta be out
D-Block got the rest of you now
Smith of west of you out
Tears, jeans, hoodies, army coat, installation
I gave ya'll n***as inspiration
Mothaf**ka, against the Kiss
And this the mothaf**kin thanks I get
So I don't care who bank I split
'~1~'

Freestyle is taken from the album "This Is East Coast Hip Hop" by Jadakiss. It has a duration of 01:44. The genres of this track are: Gangster Rap, Hip Hop, Pop Rap, Rap, Trap.
Other tracks from this album include: This is 50, Get Me At Me, I Still, Freestyle