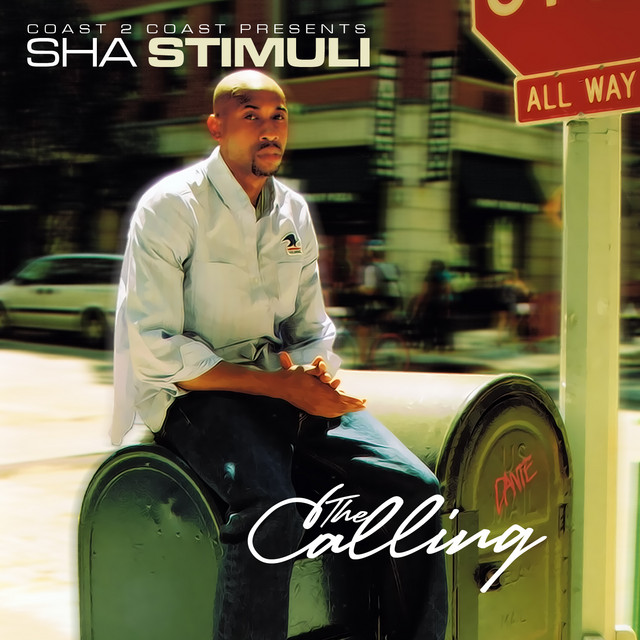 [Verse]
I'm done talking
Ran up in the spot gun smoking
Shot it in the air, one woke him
Son soaking, sweating in his bed like dun' loc'in!
Thinking to himself what done provoked him
His thoughts is racing like a Vulcan
I swear I saw a light bulb when
He finally realized who was the culprit
I said yeah, remember me from Friend or Foe when
I told you don't ever ever come around here no more
Time to pay now, you try to rise, I wave the gun - lay down
This time you're really going to listen to Jay now
I try to talk sensibly, hoping that eventually you realize
I had this locked and it just wasn't meant to be
Plus I had sympathy when we all bought rims with your keys
And it was an afterthought that maybe you'll try to avenge me
But I was like "Nah", Homes had to know he was wrong
And if you caught me on the foul now you sing me the same song
Plus you promised
And that's really no fun
And here I find you in this Motel 6 with all these guns
And all your goons, lined up in adjoining rooms
Like some wild cowboys coming to get me at high noon
But my mind's like a flower in bloom
Peep how my eyes just scour the room
I'm alert, plus I paid the clerk I got it laid out
You think you the first n***a I played out, in a two-hotel town?
Come on now, I peeped your Lexus as you
Left the exit got some n***as on that side of the town
Money well invested, rudely interrupted
Jamaican accent (Boy you know who you dun f**ked with?)
A gun in your face and that's all you can come up with?
I'm done talking, back up and clap him, one in the abdomen
Do me a favor duke, get two ice cubes I pass them
Take that ice up, for the nicest MC
And please yo, tell BIG, he's unbelievable
Friend or foe BIOTCH!

Friend or Foe ’98 is taken from the album "The Calling" by JAY-Z, Sha Stimuli. It has a duration of 03:29. The genres of this track are: Gangster Rap, Hip Hop, Pop Rap, Rap, East Coast Hip Hop.
Other tracks from this album include: Friend or Foe ’98