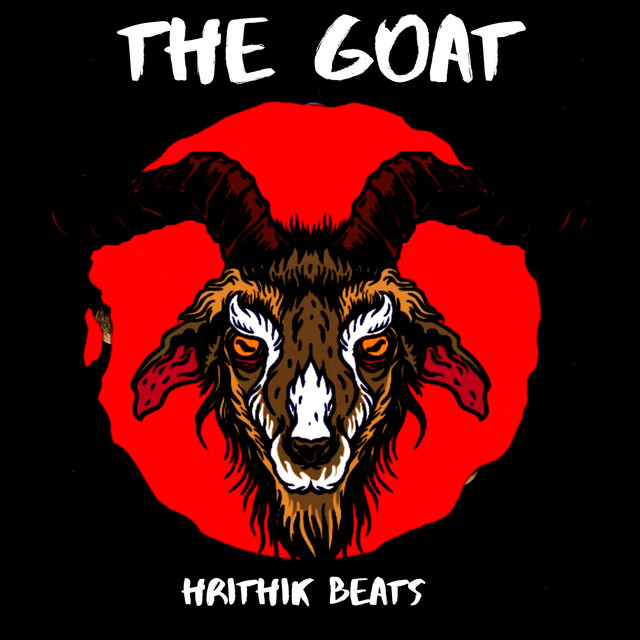 GOAT is taken from the album "Eminem Type Beat "The Goat"" by JAY-Z, Hrithik Mehra. It has a duration of 03:16. The genres of this track are: Gangster Rap, Hip Hop, Pop Rap, Rap, East Coast Hip Hop.
Other tracks from this album include: GOAT