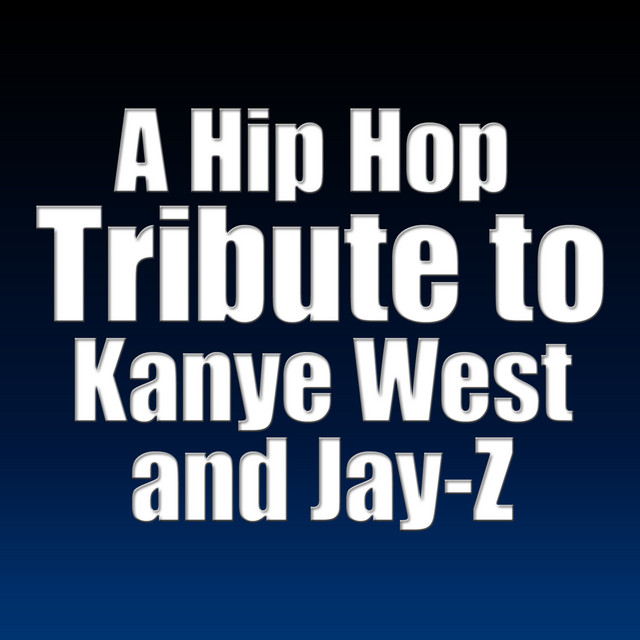 [Verse 1]
From standing on the corners boppin'
To driving some of the hottest cars New York has ever seen
For dropping some of the hottest verses rap has ever heard
From the dope spot, with the smoke Glock fleeing the murder scene
You know me well...
From nightmares of a lonely cell, my only hell
But since when y'all know me to fail? Nuh uh
Where all my brother with the rubber grips, bust shots
And if you with me mama rub on your hips, and what-not
I'm from the school of the hard knocks, we must not
Let outsiders violate our blocks, and my plot
Let's stick up the world and split it 50/50, uh-huh
Let's take the dough and stay real jiggy, uh-huh
And sip the Cris' and get p*ssy-p*ssy
Flow infinitely like the memory of the homie Biggie, baby!
You know it's hell when I come through
The life and times of Shawn Carter, y'all Volume 2, y'all n***as get ready
Sing!

Hard Knock Life (MTV Unplugged) is taken from the album "A Hip Hop Tribute to Kanye West and Jay-Z" by JAY-Z, Frank Walker, Déjà Vu. It has a duration of 03:58. The genres of this track are: Gangster Rap, Hip Hop, Pop Rap, Rap, East Coast Hip Hop.
Other tracks from this album include: Just You and I, Jesus Walks, Flashing Lights (Mick Boogie Mix), Change The Game, Good Life, Get This Money, Drive Slow, All of the Lights, Deja Vu, Izzo (H.O.V.A.) [MTV Unplugged], Hard Knock Life (MTV Unplugged), Empire State of Mind