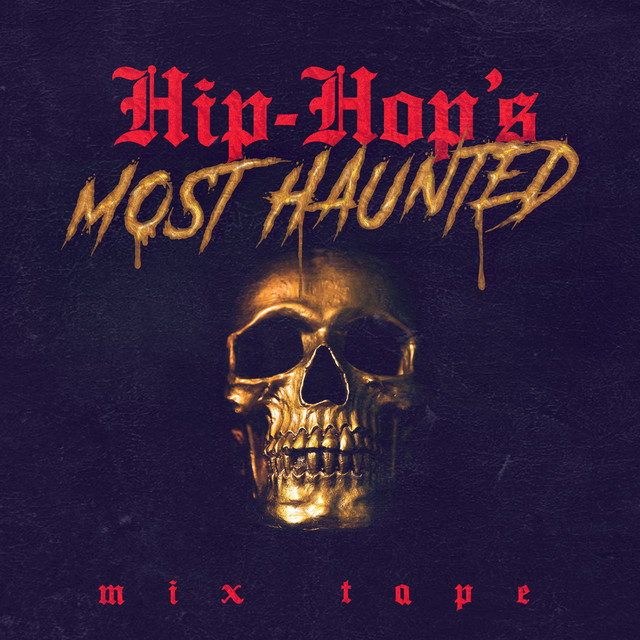 [Killah Priest]
My brain's haunted, I got a conscious full of convicts
Bloody tampons, a blonde chick wit c*m on her lip
Her pimp's whole arm could fit
She's f**kin' his fist
My brain's insane, four walls full of sh*t stains
Floor's full of toilet water
My used c*m will stop at the drain
Red blood and black paint rain
Weed residue, here's a better clue
The screws are loose, so my head'll ooze
Me is so nice wit me lyrics
Sick so order, I'ma hafta, don't, them, put, it, this, with
Ha-ha-ha-ha-ha-ha
And did ever that best ah, no one's this better
No one's this clever, measure, me to them
And I'll out-weight them
120 to 85, and y'all quickly advance to a 360
From 360 to 720 to 1540, you just a shorty
You think ya cipher zero is the only number that's infinity?
I destroy that philosophy wit a eight
Now let's build, you rappers are no frills
I'm down by law, you sucka emcees sweatin' me for a funky fresh rhyme
You come just in time

[Killah Priest]
My brain's haunted, I got a conscious full of convicts
They dwell inside my brain cell
They tryna escape from the pen
Wait! You said that before and when I'm writin'
I know, but my flow got indicted
I make sure that the bars are unbreakable
Make sure the God is unreplaceable
Make sure his heart's unerasable
Make sure the stars are untraceable
Laws are unmistakable
Capable to take you to Galaxies
Just sit in silence then we'll leave
Look! We're here, just an idea
No travelin', just close ya eyes
And the whole place appeared
That's the speed of thought
Look! You're free to walk
93 millions miles from the Universe
See that little star up there that's Earth
WOW! You think there's life up there
It's just a theory, its gettin' weird
Hear me clear, my name is Adam
It's the evenin' of the day
I'm hungry, let's get somethin' to eat
Let's walk this way

(Outro)
Yeah Woool, Omega mind
Omega mind-state, Alpha inside
Yeah, most of our tribes are dozen of them
Yeah-yeah, uh, G/Ciples Ridaz, from beyond
Came down here just to kick it wit ya for a minute
Black dust, Proverb unit, uh, yeah
All worlds is in one world; one world is in all worlds
G/Ridaz the oath, continue on till it's ova
Yeah, lift up ya sword, uh
Code of arms, you know what it is

Haunted is taken from the album "Hip-Hop's Most Haunted" by Ghostface Killah, Killah Priest, GZA, RZA. It has a duration of 04:37. The genres of this track are: Gangster Rap, Hip Hop, Rap, Southern Hip Hop, East Coast Hip Hop.
Other tracks from this album include: Haunted