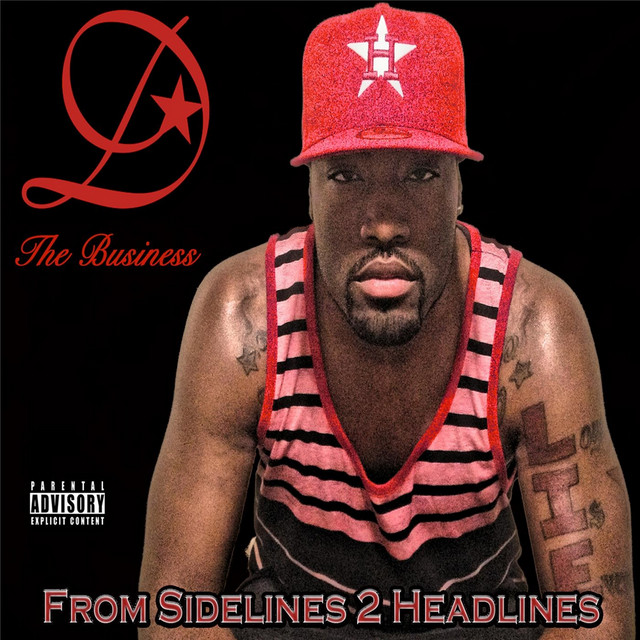 [Verse 1 - Trey Songz]
I hit your city and I'm looking for some talent
I need a pretty young thing that could blow
I found it girl - your mouth is so astounding
Never got wet and then a n***a just drowneded
And b*t*h n***as be hating cause the b*t*hes all around him
Worldwide girls eyes mesmerize, bezel shine
Future mind, present mine, roley it tell me present time
If you ever hear I'm big-headed, that's just my Heavy mind
I'm fly as f**k, you the back of the Delta line
I'm focused, poking the dopest Columbian coke, no joke
I'm so cold, it's confetti time since ready time
I got bars for life, Martin and Eddie time
Dinner alone so some Opus and spaghetti’s fine
Yeah that's red wine, headline
Say I'm engaged on the internet: they're lying
5 tours in 2 years: heard they paid a n***a straight
Plus I stay up in some pu**y tryna say a n***a gay
But I learned tho: haters gon hate
But a hater never ate a scrape off of my plate
Blackhead ass n***as get your head up out my face
Keep my d**k in your mouth so it's f**k what you say
Keep your b*t*h up in the house
She's sucking on Trey
She lied when she replied "you ain't got nothing on me"
But she tried her mouth was wide, I didn't want that on my sheets
I told her suck my scrotum, I go wild on these beats
Why these lousy motherf**kers keep stickin on me?
Drowsy motherf**kers keep sleeping on me..
They say I'm falling off - I guess we just gon' see
You n***as wack songs keep leaking on me

That the realest on the rise, f**k them other guys
Take whoever beat and eat it like a piece of pie
They know.. they know

[Verse 2 - Trey Songz]
This money-making my conversation
He talking blatant, he probably faking
I wake and bake, I ain’t steak & shake
But I take the cake to my paper date
It's super flow and it activates you stupid hoes
Just master hate. Different club, the same whores, I'm bored
I head to the gate. Now somewhere making that mattress break
You're somewhere faking, you masturbaing
I said I was gone, well I'm back now, he had to wait long
Can't believe a n***a still will say that Trey can't rap today: wrong
Cause I know a n***a still
Will kill on any n***a who's jacking they songs
What I learned tho: haters gon hate
But a hater never ate a scrape off of my plate
Boy I made it, plus I'm faded, I be stuntin all day
It's ok, just say it, you was fronting on Trey
It's a movie, it's a massacre, and I'm about to feel Leatherfaced
Leave you n***as stuck with the "I could be doing better"-face
I only said that cause I'm f**king with this movie sh*t
And really, truthfully, that ain't got sh*t to do with sh*t
But sh*t: why the got me like this?
Record labels tryna make a carbon copy like this
They heard I was staying out of lobbies like this
They saying "Trigga bodied this b*t*h" but that's something
Trey know.. Trey know..
It's Trey ho.. they know, they know, they know..
Haters gon hate
But a hater never ate a scrape off of my plate
Backhand ass n***as get the f**k out my face
Keep my d**k up in your mouth, so it's f**k what you say

Headlines is taken from the album "From Sidelines 2 Headlines" by Lil Wayne, Trey Songz, Master P, D the Business, Black Don. It has a duration of 04:10. The genres of this track are: Hip Hop, Pop Rap, Rap, Trap, New Orleans Rap.
Other tracks from this album include: Headlines