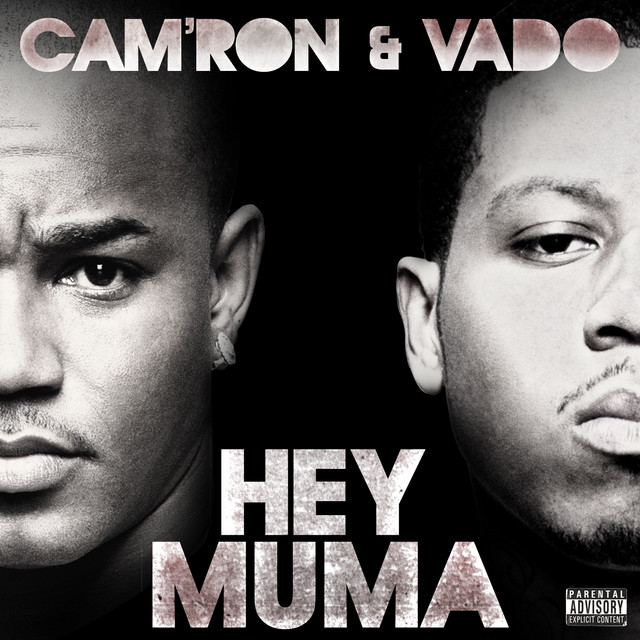 Cam’ron, Cam'ron & Vado
[Verse 1 - Cam'ron]
Killa!
Yo, girl, get a notepad (for what?)
You ain't got no swag
And you so fine, it's so sad
Still riding coach, need a coach bag
Let me coach you, no coach tags (what that mean?)
Get rid of that coach bag
And listen, I ain't trying to throw jabs
(f**k you cam) why you gettin' so mad?
Only one that deal with cam' is a queen
Louis handbags, Alexander McQueen
Yeah, stand up I'm mean
For how I handle my team, clean
Harlem n***as don't wear sandals with jeans
Car skills good, I can handle the beem
Nickle, dime, twenties, I can handle the fiends
So hey muma, que pasa?
I'm water, baby, agua

[Verse 2 - Vado]
Hold up, (*spit sound* khat tou) let the slime spit
Need these first three rows, let my suave sit
Ice it all, make it hard to see the time tick
Me and my dine chicks, with glasses of wine, lit
Yeah, your money can't provide this
"Hi miss" your answer's "yes, your highness"
"Try this only I can supply this"
Reply this, you'll always see me in fly sh*t
If I don't know you, I hope not to
Trying to play a tough role? I'm like "not you"
Earl Boykins I'm d rose, I got you
Under the sun is where we pose, we hot, duke
It's what I did to the booth
How I spend in the coupe
While you and members salute
I'ma keep it trill, I'm that n***a living proof
Telling me to chill is like stomping cam with a shoe

[Verse 3 - Cam'ron]
In the hood where I creep trying to hook me a freak
Want to see what girl around here come put me to sleep
Could mean a hotel, could mean a suite
Could mean tuition, could mean a jeep
But damn those boogie ass women cam holds
Jump out of Lambos
Car, neck, hand froze
Damn, yo cameras, stand, pose
Therefore, watch her 'fore cam rose

[Verse 4 - Vado]
She got down, I'm tryna' get the top
Me, lee brick and chop
How to hit the block, eee wee piffing rock
Before the dt's get the watch
The neighbors gettin' the watch, all day switching spots
I'm in the hood like (muma)
What's really, whats good (Frank Mula)
Gun 50, black hood (same shooter)
Blowing sticky black wood (straight ruler)

Hey Muma is taken from the album "Hey Muma" by Cam’ron, Cam'ron & Vado. It has a duration of 03:11. The genres of this track are: Harlem Hip Hop, Gangster Rap, Hip Hop, Pop Rap, Rap.
Other tracks from this album include: Hey Muma