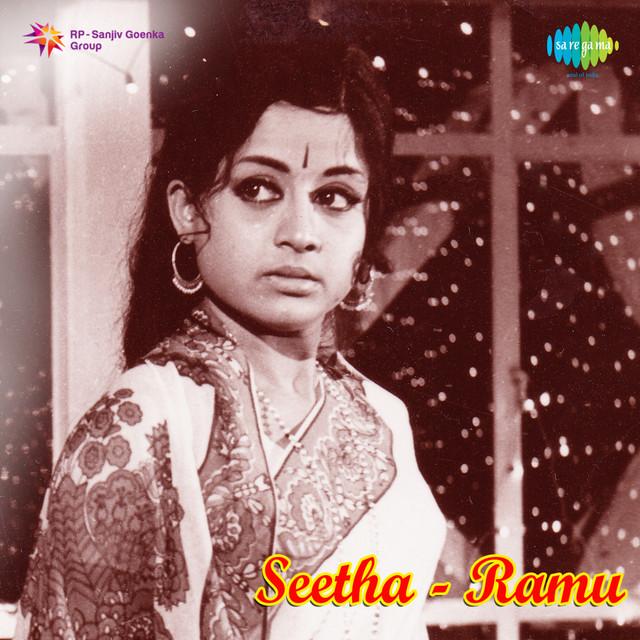 [Verse 1]
Follow the flow, look
They say a midget standin' on the giant's shoulder can see much
Further than the giant.. (the giant..)
So I got the whole rap world on my shoulder they tryin' to see
Further than I am... (than I am..)
And I have been tryin' to be patient with they preoccupation
With David and Goliath.. (Goliath..)
But sooner or later, that patience gonna run it's course
And I'm forced to be a tyrant.. (be a tyrant..)
But me and Tyran, comin' through your environment
Iron mask, n***a, iron gats, n***a I am back
With "The Team," no I in that
R.O.C., y'all not eyein' that
Y'all don't see, clearly 'cause the rain ain't gone
"The Dynasty," no not Ming but Shawn's
Dame, Kareem, n***a it's the gangsta team
Stop your run, one of the reasons that they call us gangrene
The other reason, we got a gang of green
If there's better at gettin' cheddar that remains to be seen, n***a
(WOOOOOOOOOOOOOOOOOOOOOOOO!!!!!) Jeah, jeah

[Verse 2]
Jeah, look
I'm so far ahead of my time, I'm 'bout to start another life
Look behind you, I'm 'bout to pass you twice
Back to the future, gotta slow up for the present
I'm fast, n***as can't get pass my past
How they propose to deal with my perfect present?
When I unwrap The Gift & The Curse in one session
Ain't no livin' person can test him
Only two restin' in heaven can be mentioned in the same breath as him
Seven straight Summers, critics might not admit it
But nobody in rap did it, quite like I did it
If you did it I done it before, you get it I had it
Got mad at it and don't want it no more
And that goes for everything from flippin' that raw
Flippin' whores, flippin' vocal chords, don't get it twisted
Get it right, did different, did it better, did it nice
Did the impossible then did it twice (get it right)

[Verse 3]
Yup! Hovi's home, the global phone
The world is back in order, the number one rap recorder is back
You cats over-felt yourself
You couldn't help yourself, now witness the real for real
In my absence cats get, absent-minded
Now it's time to rewind and remind 'em
Why I'm in the position that I am
Changin' the game, my game could nail Madonna
Well after I'm gone, they'll honor
History in the makin', Pistol Pete
Leave competition shakin' without missin' the beat (woo!)
Chasin' the hi-hat all over the track
The snare is scared of the air in here, BOOM!
And plus I get paper dog, don't let me forget
The watch face so blue like it's holdin' it's breath
Can't see me skill for skill or check for check
It's the bow-tie flow dog, I bring it to your neck
Live and direct, I will bring it to your set
I got now, I don't care who got next
Rapper slash Exec., Kordell Stewart
Your flow all y'all using is mine, you're all useless
You ain't a factor, who are you foolin'?
You all are faggots, you takin' us backwards (takin' it backwards)
I'm tryin' to progress with this rap sh*t
n***a, n***a your whole career's a accident
Who was gassin' 'em? (f**k outta here!)

Hovi Baby is taken from the album "Seetha - Ramu (Original Motion Picture Soundtrack)" by JAY-Z, S. P. Balasubrahmanyam, S. Janaki. It has a duration of 04:15. The genres of this track are: Gangster Rap, Hip Hop, Pop Rap, Rap, East Coast Hip Hop.
Other tracks from this album include: Hovi Baby