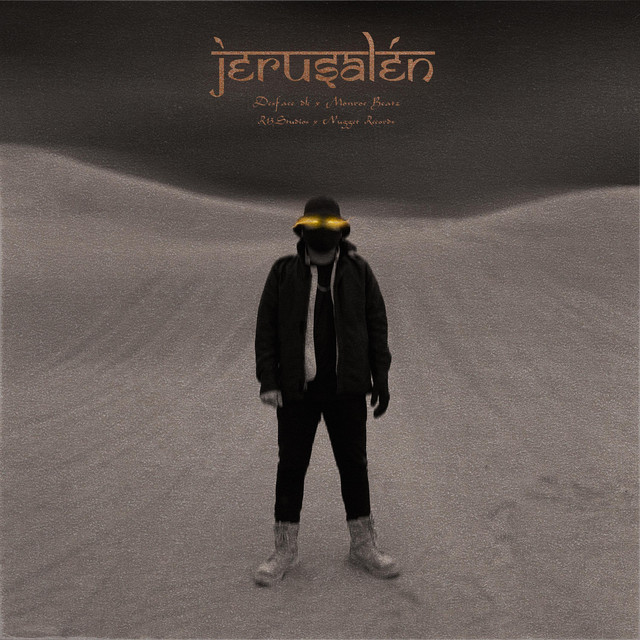 How Will I Make It? Lyrics

[Verse 1: Big L]
I'm only at the age of 10
And life already seems to me like it's heading for a dead end
Cause my Moms be smoking mad crack
My Pops went out for a fast snack and never brought his ass back
Nobody knows how I feel, it's quite ill
Cause I had to steal to fill my stomach with a nice meal
Too ashamed to walk the streets
Wearing the same cheap sneaks and dirty outfits for weeks
Even my holidays got damaged
Cause on Christmas I asked Santa for a father and a hot sandwich
I just can't take it
And every day I ask myself, "How will I make it?"

[Verse 2: Big L]
Five years passed by, now I'm at the age of 15
No more fun and games, it's time to get cream
Cause I'm about to burst, it's like my life was cursed
I went to church, prayed everyday and it still got worse
Soon I ran into a couple of guns
Started stalking the streets late, robbing suckers for funds
Now everyday I creep with the heat, ain't nothing sweet
I rob for meat, If I don't steal I don't eat
Then I lost control and started going too far
Robbed this brother named Umar then got snatched by the blue car
Where I grew up it was a living Hell
Then I started to realize, I'm better off in a prison cell
Now I can sleep, now I can eat
Can't hit skins, but I wasn't hitting skins when I was in the street
Aiyo, I just can't take it
And every day I ask myself, 'How will I make it?'

[Verse 3: Big L]
Doing time was full of stress G
All the fightings and stabbings and men finding men sexy
One tried to test me didn't find it humorous
Beat him with a pillowcase filled with cans of tuna fish
My time came to a cease, I'm back on the streets again
I hope I don't get snatched by the beast again
But it's getting crazy hectic cause I'm broke, get up naked
And can't get a job cause of my jail record
Before you know it, I was robbing them same ducks
I even started robbing homeless folks for their change cups
My whole life was deserted
Either I'ma go back to jail or get murdered, but do I deserve it?
All I tried to do was live the one life that I got
But it seems like I can't get a fair shot
I just can't take it
And every day I ask myself, 'How will I make it?'

[Outro: Big L]
Word up man, it's real rough out here man
In the ghetto, all you can wish for is a better tomorrow
It ain't getting no better, it's only getting worse, word up...

About How Will I Make It?

How Will I Make It? is taken from the album "Jerusalén" by Big L, Desface DK, Monroe Beatz, Clarity. It has a duration of 02:53. The genres of this track are: Harlem Hip Hop, Gangster Rap, Hip Hop, Rap, East Coast Hip Hop.
Other tracks from this album include: How Will I Make It?

Other Lyrics by Big L