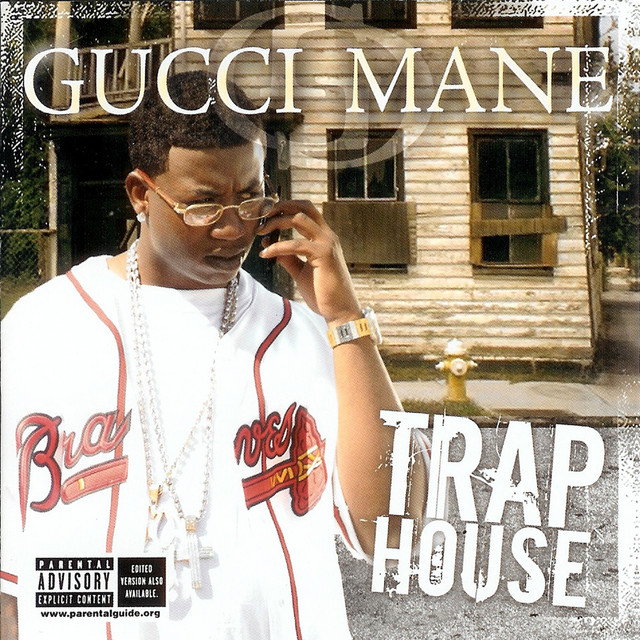 [Intro:]
Be all on that sh*t right there mane
I be the same n***a though on the real though

[Verse 1:]
Uhh, round here these lil n***as don't care
I swear they'll f**k around and shoot ya in the hair (in the hair)
They'll f**k around and rob ya for a square
I swear f**k around and put some wheels on ya chair
(Some wheels on my chair?)
Yeah some wheels on ya chair
(Like that there?)
Murk a n***a if he stare
Over paper no plastic, I be stretch like elastic
Got a wind in the traffic, I'm a beast I'm a savage
From a Chris to a casket, over drink is a habit
From polit to lavish, rappers argue and cambish
Them n***as ain't fake mane we foreal
We ride shoes the size of a ferris wheel
We got scrill, we got goop
We a kill, we'll shoot ya
If it's necessary or unnecessary
Put'cha in the cemetery, I ain't never scared
b*t*h!

[Verse 2:]
Uhh, we all the way official like a military missle
All my n***as strapped with them military pistols
Better hit the deck 'fore them medal thangs hit'cha
Hide in the bathtub take ya kid with'cha
Uhh, it's all bad it ain't good
Brother mailman on me don't wanna come in my neighbourhood (neighbourhood)
She rock stucking with wood
Yo block prolly the same, bullets ain't got no name
We goin buck, buck, buck, buck, n***as better duck
They'll f**k you up, up, up, up, time to huddle up (uhh)
Be copicoral we setting leave a alone
Caught loose pants down digging in the snows
Gotta do my peas and my toes it ain't promise
Keep my third eye on the game it ain't amiss
Keep my enemies close and my family closer
No drop a toaster roaster but my toaster approach ya
b*t*h!