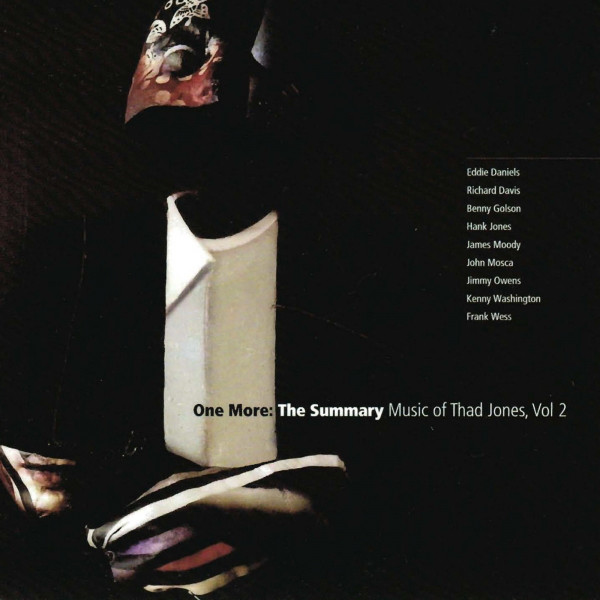 [Intro: Ghostface Killah]
One, two
Yeah, n***as don't know about Fatback
With the different color records they had back in the days
You know what I mean? The belt-driven turntables, the Technic joints
(With the slipmats)
Put nickels on the needles so the motherf**kin' record won't jump
The needle won't skip and sh*t
Gettin' juice from the f**kin' light poles
Shout out to the Bronx, n***a!

[Verse 1: Ghostface]
Aye, yo, this sh*t go way back like a Uni marker, kid
Bombing the D train and hit the Bronx up
Krylon bandits attack, Planet Rock, Bambaataa
Peace to Pelan discovering rap
And the DJ that made the first scratch
Paved the way for Flex, Mister Cee, 'nuff of them cats
See, this rap sh*t came at a time that was accurate
Twenty-something years later, I mastered it
Seen light poles get used for power
I was a little n***a
Couldn't stay out late, I was sour
So I sat by the window, heard the DJ cut
"Impeach the Pres", "Apache", and "Just Begun"
Otis Redding, "Tramp"
The music stopped, guess the system blew out one of his amps
It'd take a little while, then it come back on
Somebody stepped on the wire and sh*t, that's all
Now everybody's back in the groove, echo chamber
"Check one two, one two", that's my favorite
Strobe lights is live, Pink Champale
Little pink joints being lit up on the side
Couple n***as had two fives
Other than that, cleared a circle in the park and shoot five
Girls wore they Lees and jellies
Jordache and Lees, Tale Lords fit the fellys
Samster Barons and Kangol buckets, BVD's
Go with the Sergio's like, f**k it
Seen the stamp on that Crazy Eddie
n***as coming back from the Funhouse dusted
Throwing bubbles on the wall

[Verse 2: Black Thought]
Yo, it all started at the After Midnight, Philly, but walk with me
Mad n***as coming down from New York City
Prolly hit the skating rink USA
Banging Schoolly, "Gangster Boogie" and "PSK"
I remember shells, Gazelles, top tens, and lottos
Mega design, reefer smoke, Coqui nine bottles
[Entire wore velours, call the boys with the Lucci wore?]
84's from Atlantic City Gucci store
Linoleum break dancing, Rust-Oleum cans
I put the writing on the wall signed, "Truly yours"
Philly smashed '87 Music Seminar
Out on the battlefield like Pat Benatar
Kick the ball with Krown Rulers out of Camden
People Patty Duke-ing in the party, all cramped in
Around the time Flav started cold lamping
"Rebel Without a Pause" was the street anthem
Old Memorex cassette, tape collections
Bright spotlights on all the fights at the Spectrum
When the Fresh Fest come, leather bombers and sheepskins
Brothers would bust they guns to get one
MC Breeze, Disco C, Jazzy Jeff
Cash Money and Miz and Lady B
Everybody banging "Sucker MC's" in '83
I was South Philly like St. Charles and Crazy D
Them wild North Side Puerto Ricans would snuff you
Twenty deep in a Ford Escort, pumping the Tuff Crew
I used to follow my cousin, he was a buck too
"Y'all don't like how I'm living, well, f**k you!"
I been a G since a little kid
Sticking my head up into somebody's dollar party, getting into sh*t
And late nights, shoulda been in bed
Instead, I was running round with them downtown lemonheads
A little man, hanging where them grown women is
Under thirteen, seeing real strong images
And that's the reason for my real rap penmanship
That's where I started it, and that's where I'mma finish it

About In tha Park

In tha Park is taken from the album "One More: The Summary, Music Of Thad Jones, Vol. 2" by Ghostface Killah, Hank Jones, Frank Wess, Benny Golson, Eddie Daniels, James Moody, Jimmy Owens, Kenny Washington. It has a duration of 05:09. The genres of this track are: Gangster Rap, Hip Hop, Rap, Southern Hip Hop, East Coast Hip Hop.
Other tracks from this album include: In tha Park