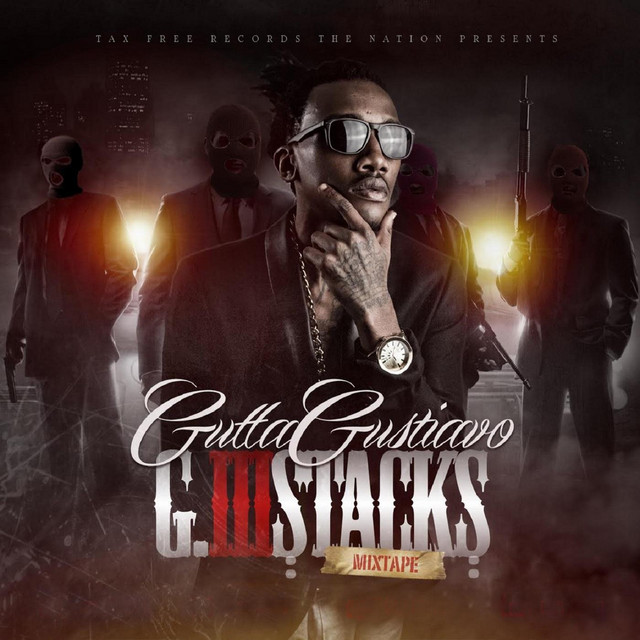 [Verse 1]
The theme song to The Sopranos
Plays in the key of life on my, mental piano
Got a strange way of seeing life like
I'm Stevie Wonder with, beads under the doo-rag
Intuition is there even when my vision's impaired, yeah
Knowing I can go, just switching a spare
On the highway of life, n***a it's sharp in my sight
Oh! Keen senses ever since I was a teen on the benches
Everytime somebody like Enus was mentioned
I would turn green, me, being in the trenches
Him, living adventureous not worrying about expenditures
I'm braving temperatures below zero, no hero
No father figure, you gotta pardon a n***a
But I'm starvin my n***as, and the weight loss in my figure
Is startin to darken my heart, bout to get to my liver
Watch it my n***as, I'm trying to be calm but I'm gon' get richer
Through any means, with that thing that Malcolm palmed in the picture
Never read the Qu'ran or Islamic scriptures
Only Psalms I read was on the arms of my n***as
Tattooed so I carry on like I'm non-religious
Clap whoever stand between Shawn and figures
n***as, say it's the dawn but I'm superstitious
sh*t is as dark as it's been, nothing is goin' as you predicted
I move with biscuits, stop the hearts of n***as acting too suspicious
This is, food for thought, you do the dishes

Intro is taken from the album "G.III Stacks: The Mixtape" by JAY-Z, Gutta Gustiavo. It has a duration of 01:18. The genres of this track are: Gangster Rap, Hip Hop, Pop Rap, Rap, East Coast Hip Hop.
Other tracks from this album include: Intro