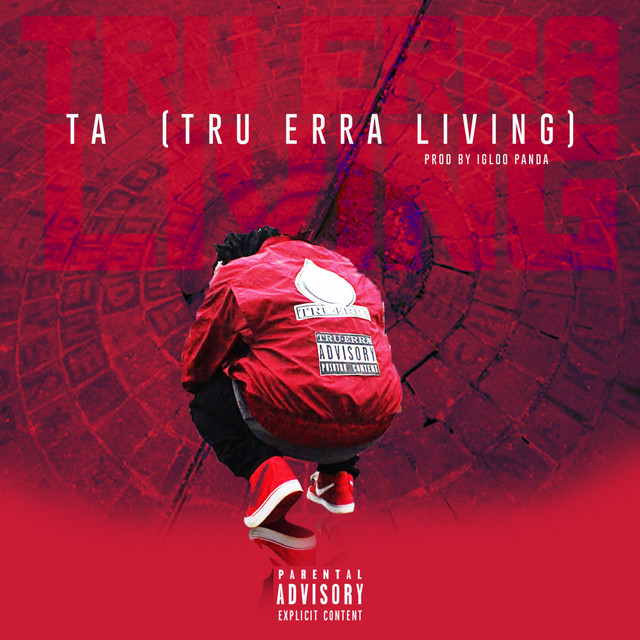 [Main: Sample]
"Iron Man, the iron clad superhero of the free world may be doomed to die. Yes, the life of America's most dramatic Avenger may well hinge upon a delicate sub-miniature component, containing the strange secret which keeps his injured heart beating and enables him to live as Tony Stark: one of the nation's leading scientists, head of Tony Stark industries and as Iron Man"