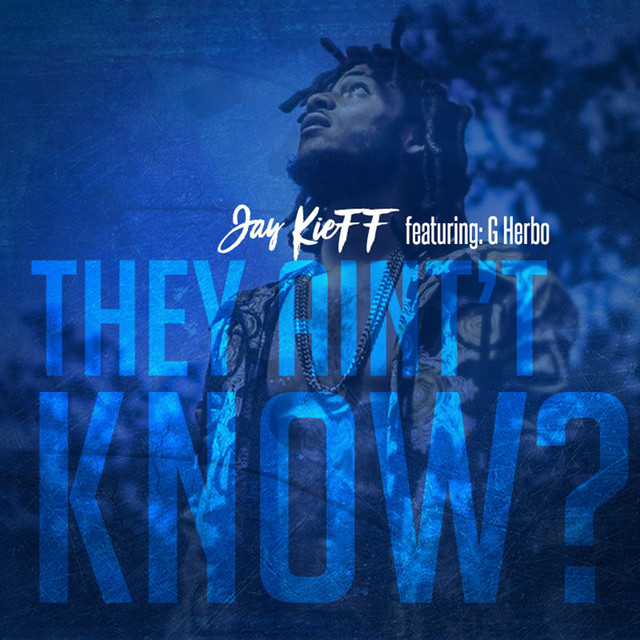 [Intro: Jay Z]
I mean that boy sound real to me, really real to rap, you know. It's like the diaries of me, you know? It's like the chronicles you know of what I've been through. So they can't say that's nothing and I'm the only to live my life the way I live it, you know? And we just moving, you know tryna teach the people, all the people that showed us love. That album gold, we pushing platinum so we just tryna reach out and go to shows, do our thing, touch all the people that showed us love and supported us

[Interlude]
You know I brought my pain, my good and band, my happiness, my sorrow, and brought life to my fans and everybody else in the world listening to G Herbo

[Verse 1]
Used to wonder, will I ever count a million or obtain 100?
And every time when I went broke I still remained 100
Supported n***as doing good, I never changed or nothing
But why they hate on me? Try to close the gate on me
Why do n***as wanna throw they extra dead weight on me
Still gon' ride until the wheels flat, until my tank on E
When I was the underdog, still I put the bank on me
What was there a handful? You ain't drop no damn jewels
I ain't get no motivation, they ain't wanna see me prevail
They ain't wanna see me in there, they'd rather see me in jail
They don't want me to be with fans, they'd rather see me with mail
When I grind, I stick to that, now they just see me and yell
Riding Aston-Martins, Vanquishers, flying '72 Chavilles
Flashing money everywhere just so they see me with bail
All the guns I had to load, all the weed we used to sell
Shoulda been a man of Harvard, coulda went to school at Yale
But I chose my own fate, so I may see you in hell

[Interlude 2]
And you know I tell 'em all the time man, that's all I ever wanted to do is just be the real me and bring my real life to the audience man, whether they like it or not. And not for me to be judged or looked at any type of way cause I know that one day they love you for your own reasons and the next day they hate you for a decision you made that only affect you. And I still rap and do everything I do for my n***as man and of course my family too but they'll tell you the sh*t that I say to y'all I say to them. No side of me I don't show y'all through the music and none of that, I still get the same motivation, my same motivation. I love my fans, they know I love 'em man, they love me because I bring them me, the real only me, nothing else

[Verse 2]
They remember I was gang banging in the gang way
So don't try me if I'm anywhere, I'm still the same way
n***a you still'll get flamed up for bringing my name up
Sometimes I be cuckoo, still shoot you when I'm famous
All my n***as dangerous, never got my chain tucked
Always got my Rollie on, even when I'm all alone
Draco drum go on and on
Break all of your dollar bones
I ain't tryna work sh*t out
Ain't no peace, don't call the phone
I ain't really into that, save the stress, I'm tryna go home
Jump right in the game scoring, pacing though, I'm tryna go long
They really tryna chase it here
Four years then be lit
When I die, them folks forget
Man I know this life a b*t*h
I'm just tryna plan it out
Hit that dough and spread it out
f**k it, cop my bro a whip
Then go buy my mans a house
Know it come with the gang in it
Know it comes with the things in it
Baby mamas and mans in it
Know you can't be a lame in it

[Outro]
Humble beast man, G Herbo, Swervo. You know it's strictly for my fans man, that's what, that's really where my brain at, you know? I get the motivation from my fans and just everybody, just I don't know this might sound crazy for me to say, I wish everybody brain operated the way mine do but really just for people to understand me. Really the people on the outside, my fans, theres people that can't understand me, understand sh*t on a level (?). Strictly for my fans, my family, for my n***as. Swervo

Jay-Z (Outro) is taken from the album "They Ain't Know (feat. G Herbo)" by JAY-Z, G Herbo, JayKieff. It has a duration of 04:59. The genres of this track are: Gangster Rap, Hip Hop, Pop Rap, Rap, East Coast Hip Hop.
Other tracks from this album include: Jay-Z (Outro)