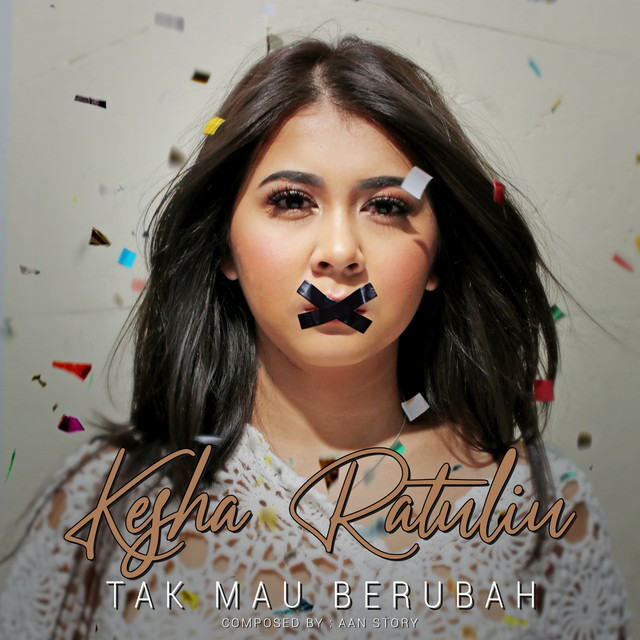 [Intro: Keisha + Barbara + Ghostface Killah]
Boy, get your lazy ass up so you can go to store and get some flower and some vegetable oil so I can fry some goddamn chicken.
(Uh-huh)
(Alright)
And don't forget to get the cards so I can whoop y'all ass in some spades (Tell 'em girl), and if they ain't got it at that store, get it at the 99-cent store, n***a.

[Verse: Ghostface Killah + Keisha]
Yo, yo, yo, we on the steps with a six pack of Beck's
Four dutches, Osh Kosh jumpers, '86 viles, mustard (Yeah)
A summer night, light drizzle type
Waitin' for the Mike fight to come on, son 'pose to been on
I keep runnin' to the bathroom, sh*ttin' (Where the tissue at?)
I'm blowin' up Keisha bathroom, everybody b*t*hin' (Goddamn, n***a), Ghost need his colon cleansed
Countin' up g-stacks, eatin' Ken' Fried Chicken
Who wanna play spades? Word to rap, I'm givin' y'all a whippin'
Guzzled a couple, now, I'm seein' double
Rubbin' my girl leg, lookin' at Barbara, her sister got a nice bubble
I used to f**k her while she was seated by Bags from Brooklyn
He drove a Jag', she cut me off when she turned Muslim
I need some pu**y though, that kind that be gushy though
That warm platinum pu**y, with a dynamic pu**y hole
I gotta f**k somethin', if not, I'mma f**k my girl
That's what's up, f**k the fight, yo, baby, let's peel

Keisha’s House (Skit) is taken from the album "Tak Mau Berubah" by Ghostface Killah, Keisha Ratuliu. It has a duration of 03:09. The genres of this track are: Gangster Rap, Hip Hop, Rap, Southern Hip Hop, East Coast Hip Hop.
Other tracks from this album include: Keisha’s House (Skit)