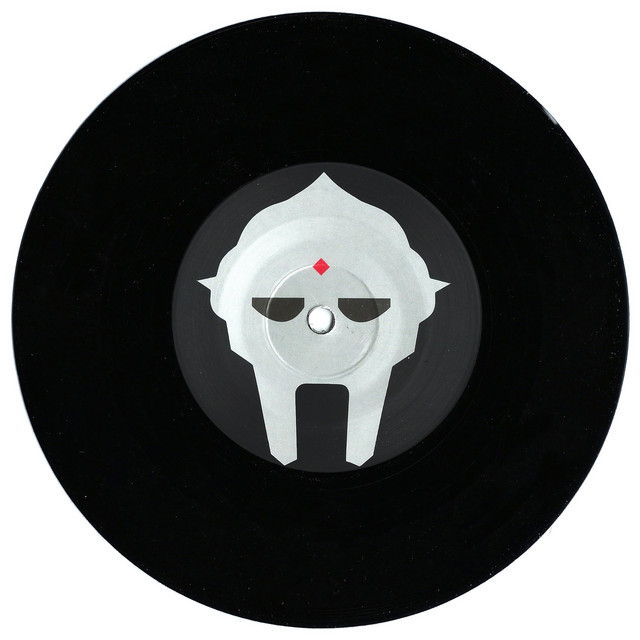 [Hook: Ghostface]
Bad as in good, good as in hood
Evil lurks in the shadow, I wish a n***a would

[Verse 1: Ghostface]
Ayo, New York, New York, big city of dreams
But some dreams get flushed out and turned to the fiends
By all means it's 24 hours of work
Some n***as got that Sour D and some got dirt
Some is out to bust they heat and some just squirt
Some b*t*hes can shake they asses, some can't twerk
You got Times Square square times, they got lame rhymes
This is Ghost sh*t, I f**k rats and dimes
These signs are so vivid, the street lights are blaring
You got filthy rich and greedy n***as you ain't sharing
Five boroughs, b*t*hes of all flavors
Crooked cops locking my peoples behind cages
Wrecking agents, The Diamond District
Body bags are all stacked up as another statistic
Dirty water dogs or Morton's Steakhouse fillets
Staten Island, New York, I love my Shaolin ways

[Verse 2: MF DOOM]
Salute! Most of the livest dudes is dead
Some folks being polite, some rude instead
The melting pot is overflowing with lead
In the winter is brick, the summertime is like a sweltering hotbed
Manhattan keeps on making, shaking fake tits and bacon bits
Put it on a ritz for shaking glitz in the snake pit
Bootleg bags off Canal is bogus cow skin
You might just see the Riker’s Island bus go past every now and then
Thousands of skeletons found under ground zero
Hundreds of years old remains of the brown negro
Built on the backs of immigrants in search of a better life
But all they get is credit as stress and debt as strife
Or read your rights, dead wrong or dead right
Every night, zombie staring, deer stuck in the headlights
Up in Harlem, got that work
Come and get De Nada Pinata and get j*rked

[Hook: Ghostface]
Bad as in good, good as in hood
Evil lurks in the shadow, I wish a n***a would

Lively Hood is taken from the album "Lively Hood" by Ghostface Killah, MF DOOM, DOOMSTARKS. It has a duration of 02:11. The genres of this track are: Gangster Rap, Hip Hop, Rap, Southern Hip Hop, East Coast Hip Hop.
Other tracks from this album include: Lively Hood