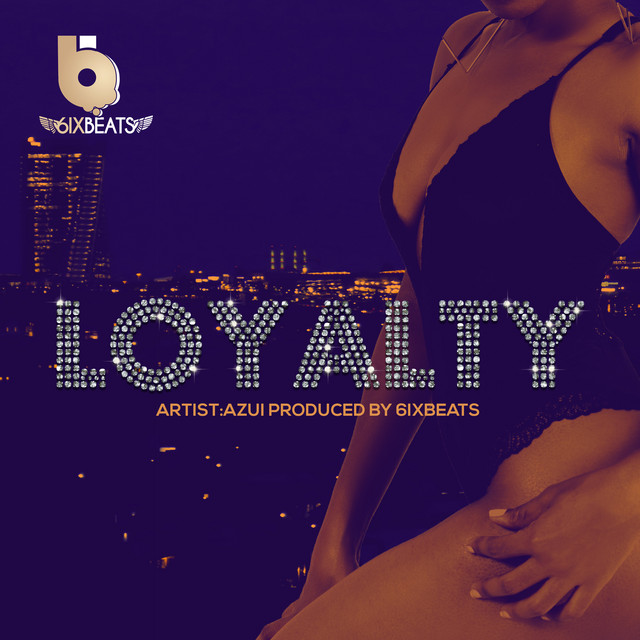 [Intro]
Like a plague, dope and them pushers, they'll destroy us, it's gunna get worse

[Verse 1: Kool G Rap]
Yeah fam listen, I'm ambitious
I'll leave a man missing
Plain and simple, tickin' under his transmission
Did my first hit 12 years old, pants sliddin'
A little place in Coney Island called the clam kitchen
I walk right up on the table where I can't miss em
And his bodyguard coming out of the can p*ssin'
The two waiters serving plates stood in a trance, shivering
I carried out the damn mission, that's loyalty
No regrets anything less will destroy the peace
A boss is a boss learn to respect royalty
Run off with money get put down in the soil free
Now sit down and enjoy the feast, boys kapeesh
Been running here for 9 years
And believe me none of them kind years
I done lost about 9 peers
Crime career never find fear
Soulless eyes my guys got a blind stare

[Verse 2: Nems]
My intuition told me play my position and stay loyal
You ain't got to get your hands dirty, I'll do it for you
I grew up on the crime side, the New York time side
And gave up on everything when my moms died
Perfected my craft on rooftops and staircases
Pulled robberies with no mask showing my bare face
Keep it G, low key, and never ball out
Got with a sick ass clique and went all out
Gat for gat back to back we can brawl out
Hundred deep run up in Macy's and aired em all out
Just give the ordering my n***as will come
Give me your gun, point em out and consider it done
The streets fathered me, so I'm considered its son
Keep it real stay sucker free and the figures will come
Live by the gun and put my life on the line
Anybody can get left bullets right through your mind

Loyalty is taken from the album "Loyalty" by Ghostface Killah, Nems, Azui. It has a duration of 03:02. The genres of this track are: Gangster Rap, Hip Hop, Rap, Southern Hip Hop, East Coast Hip Hop.
Other tracks from this album include: Loyalty