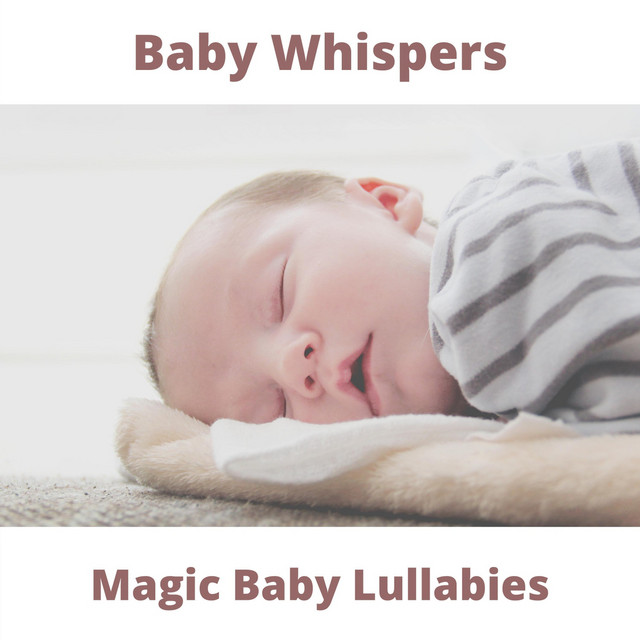 [Verse 1 - Fabolous]
And I ain't gotta tell y'all who I be (why?)
Cause these hundred hundred dollar bills are like Baller ID
And I get under n***as skin, they should call me IV
But if you try me n***a I will be your caller ID
And that means I got your number, please don't make me dial it
That could land your fly ass on the ground, just like a pilot
So just do me a solid, y'all stay in pocket like wallets
Cause you can't see me, closed eye lids
Huh, nighty night
I'm with a model chick, Tyra thick, Heidi's height
Body suits, body tight
Yeah, I clean up nice (nice), catch me on a tidy night
Might be Gucci'd down to the tighty whites
Okay it's Loso, everybody know so
My son is the heir to the throne, Prince Joso
So daddy need money (money), mami need new Trueies (Trueies)
Baby need shoes, preferably the new Louis'
The swagger's in his genes, he was born fly (yes)
Them Philly b*t*hes say the ball keep his jaw fly (yes)
The Reggie Kush out of Southern Californ-i

[Verse 2 - Fabolous]
Hush little lame n***as, don't say a word
Y'all don't know the half, not even a third
Put a d**k in your ear and f**k what you heard
She tried to pull my fly south, I ain't want the bird
Cause I've been killin these hoes, these n***as just drop dead (dead)
In the drop head, all we do is bop head (yes)
To the side like Busta in the Pepsi ad
With my Colombiana mama, yep she bad (she bad)
She in the latest shoe that Giuseppe had
Blow game like the late Dizzy Gillespie had
That's some good jaw, pop quiz, good score
She call her pu**y meriene, that good raw
For you little cheap f**ks, hood whores
You n***as soft in the middle, call 'em hood smores
Everybody on the block goin cuckoo
Phantom doors open like the clock that goes "cuckoo" (cuckoo)
Birds poppin out (yes), sittin on the hood
Check my bird droppings out, I'm sh*ttin on the hood
Sleepy time n***as
The hand that rocks the cradle for you nursery rhyme n***as
It's bed time... (Nice!)

Lullaby is taken from the album "Magic Baby Lullabies" by Fabolous, Baby Whispers. It has a duration of 02:06. The genres of this track are: Gangster Rap, Hip Hop, Pop Rap, Rap, Trap.
Other tracks from this album include: Lullaby

Other Lyrics by Fabolous