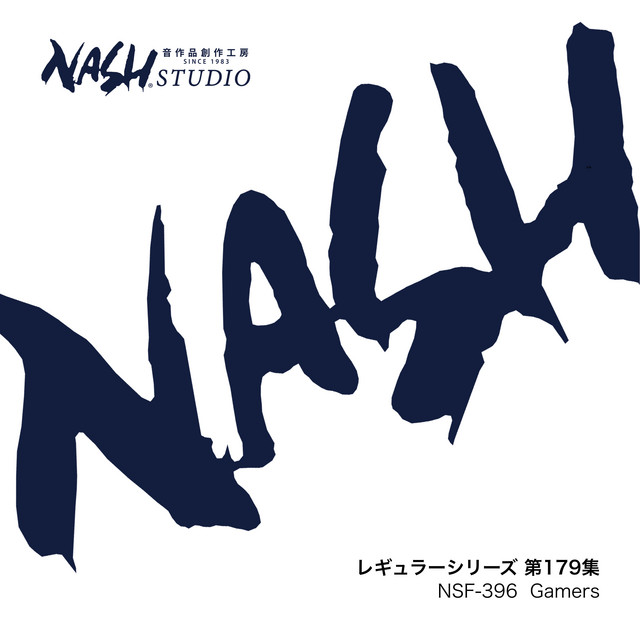 [Intro: Raekwon]
Yo, legend man, what’s the prognosis, great minded?
Ain’t nothin', just swimmin' in life you know
It’s all good and sh*t man, word up man
So yo, you go around the corner
You got nourishment over there, waiting for you, man
The other dude, youknowhatimsayin’
Tell U Bar Allah, I said, what’s good
Who was up in the spot last night

[Raekwon]
Word to the gold Panameras and to the wood grain in my Lambo
I go the extra mile, my flow scaffolds
Crew cuts, the older n***as, the game rumors, just the same goons
When n***as catch visions for killing capos
Palestinian armor, golden rocket launcher, my aunt
She copped it for me, bought it in Rwanda
See demon schemin', n***as get live in the Beacon
I’m shaw to shank sh*t up like Morgan Freeman
pu**y getting rapper, rich n***a, one-on-one rents n***as
And incidents, my fingerprints been tore up
We sell love slingin' like Siemens, the snort-able Beemers
They love callin' n***as names out, you screamin'
Feds try to trap us and plus tap us, n***as’ll grab us
Throw you in the rassle, yo, clap ups
Catch me at the Stephen King mansion
With four of my Branson n***as
With me, me and Britney, a dancer
Know your sh*t authentic by the way your hat fit on you, with it
I’m like the Blair Witch n***a in the rented
Curtains in the five-seven, chunky and short
Baggin' dope up in the backseat, your package's walk
Holdin' my girl wedding ring, she Medellin
Name is Beretta King, live in Alpharetta and she never leave me
Flow freely this is all graffiti, the cloth we cut from
Is straight from a rich n***a, greedy

[Hook: Raekwon]
Yo, Scarface gangstas, criminal n***as up in the trenches
Army coats on, playing the benches
Getting paper, sly, that’s the motto, intelligent goons
Inside a hundred thousand dollar whip, follow

[Rick Ross]
It's the Vacheron Don! Su Wu-Tang!
Still gritty, leave the pretty to the females
The watch mother pearl with the seashells
Pick of the litter, have this n***a picking paper up
Twitter thug, I’m the timeline strangler
Get ‘em up, banging dangerous as angel dust
Cuban Linx smokin' stink in the Brink’s trunk
I run with killas who snort powder, extort cowards
Ankle monitors under garments, so f**k showers
I give a f**k what you talking ’bout
Mob meetings, we them only n***as walking out
Sparkin' purple once a n***a done spaghetti slurpin'
Fly away in my new, Scaglietti surfin'

[Ghostface Killah]
Yo, we in the back roasting marshmallows
Bottles of Krug
The dialogue is the big chain n***as is rude
Law library scholars, potatoes over the thirty-eights
With bald-heads, all live wires
Eleven homes, six trust funds, came home from doing a dime
We just left Un’s, straight up
And we standing over the stoves, in denim Gibaurds
Brought a Dairy Queen to Queens right next to Lowes
IMAX Theatres
Astoria Waldorf
Philip Drummond suite, pretty young thing suckin' my balls off
Bubble baths, hash, zooted up, eyes closed
Silk drawers, fronting in my key-lime pie Wallo's
And I still got a half a ki indeed, Frank Lucas sh*t
Hid it in coffins, flying over seas
And if you ever try to ruin my knight
I’ma make sure my best pawn put like three in your kite
Shot caller, laying in big lofts
Rock of Gibraltar, my pinky joint, killing like Orca
Daytime hawker, a nasty street author
Me, Rae and Rick, uzi’d out in the porches
Case we gotta Warner bro, like Malcolm-Jamal
I’ma Falcon, Seven Mike Vick with the ball
Cause I can hut-one, hut-two, disrespect
I hunt you down
Ain’t a muthaf**kin' crew we can’t run through

Molasses is taken from the album "Gamers (NSF-396 / Regular Series Vol. 179)" by Nas, Nash Music Library. It has a duration of 02:36. The genres of this track are: Gangster Rap, Hip Hop, Rap, East Coast Hip Hop, Hardcore Hip Hop.
Other tracks from this album include: Molasses

Other Lyrics by Nas