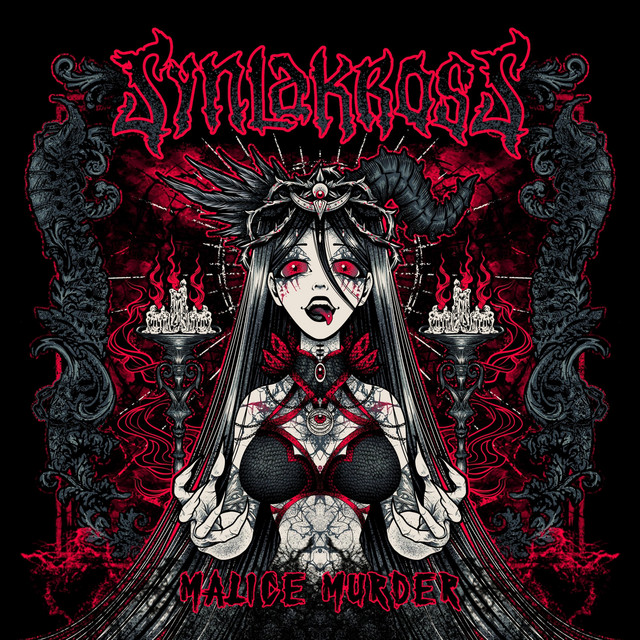 [Verse: Craig Xen, wifisfuneral, both]
b*t*h, I woke up like whose face am I gon' f**k up today
Anybody wanna get into it with me, I'ma get into it with 'em, I'ma leave 'em to lay
Ok, I woke up like this morning who I'm fin' kill today
Break bread on the face, smoke a blunt full of blood and then I paint me a way
Yeah it's that murder, murder, leave 'em hurtin'
Pull up on 'em whippin' in a black Suburban
Ayo for certain, f**k n***a lurkin'
Spit like a hundred round drum now he squirmin'
Glock .45 when I move on the low
Ok I think it's safe to say the devil's got my soul
Ok now move out with that work, I got the work on the low
Diamonds white like Mike Tyson got the "K" and the "O."
Got that AK, gotta let it spray
Gotta let the choppa chop up his face
Man down, hundred round
Drummin' like a motherf**kin' high school band
I be like "Hey say, b*t*h, come my way
Finna knock your ass back to yesterday"
Way hate? I'm pumping brakes
They say I'm too psycho in my brain
Psycho in the brain, woke up entertained Like who the f**k strap this straight jacket? When I find buddy I'ma let 'em have it
Woke up this morning and prayed to my ratchet
f**k on a bad b*t*h right deep on my attic (Ayy)
Damn, it's affect to the bands in my attic (Yeah, ayy)
Momma ain't know she was raising a savage (b*t*h, ayy)
Band outta can, gotta get another band
And indeed another grand, hunnid grand what I master
To the afterlife I be a demonize goddamn shady b*st*rd
Scratch on the palm of my hand
Breakin' laws of the land, committed to die living insane
With a blade six inches, influencen
Death to any and everybody against us

Murder is taken from the album "Malice Murder" by ​​wifisfuneral, Synlakross. It has a duration of 03:50. The genres of this track are: Slayer, Spanish Metal, Spanish Death Metal, Metalcore Espanol.
Other tracks from this album include: Murder

Other Lyrics by ​​wifisfuneral