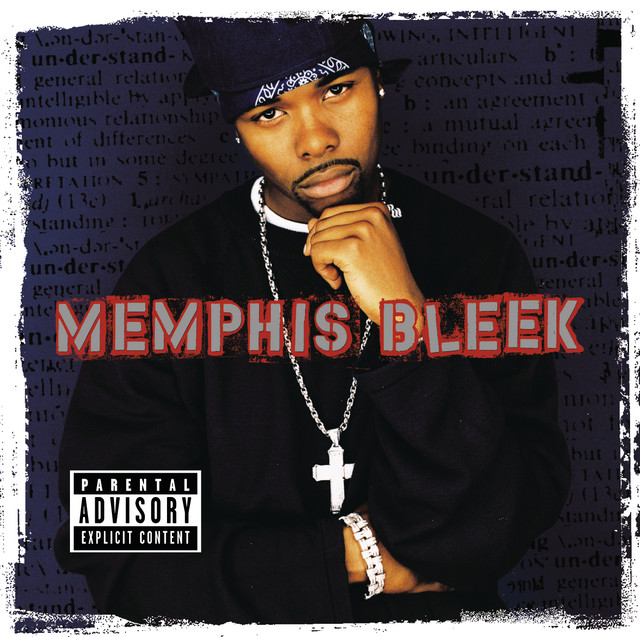 I seen so many n***** around me come up before me
But I've been doing this longer still the only one sober
While I'm sitting her broke they're riding in range rovers
They got all the b****** while my girl is coming over
They the m*********** that dont really deserve all the clout and all the shout outs
But i mean hey yo what else can I say
They got noticed by the right people and went the right way
While I'm here blabbing about I'm the best rapper
And when they ask me tro brop an album I turn into casper
Yo but not this time no not ever again all that waiting on a tape s*** gets canned in a plastic bin
Because now im in my ziploc n****
Waiting on me better whatch your tic tocks n****
Climbing all the charts to the tip top n****
Because now I'm in my bag until I'm an old hag rocking fake hilfiger
While my n***** pulling triggers in the city rocking tommy hilfiger
All my n***** uh, because guess what I put my life in these twelve songs
My fight in these twelve songs
Put all the light that ignites the fight that I prolong
Story of glory films on my teams you better pray that I show mercy on October 19th

Bag is taken from the album "The Understanding" by JAY-Z, Beanie Sigel, Ja Rule, Memphis Bleek, H. Money Bags. It has a duration of 04:05. The genres of this track are: Gangster Rap, Hip Hop, Pop Rap, Rap, East Coast Hip Hop.
Other tracks from this album include: PYT (Pretty Young Thing), Bounce b*tch, U Know Bleek (Intro), Miss U, Everyday, Hustlers (feat. Beanie Sigel), I Get High, They’ll Never Play Me, We Get Low, All Types of sh*t, Change Up, Do My, Bag