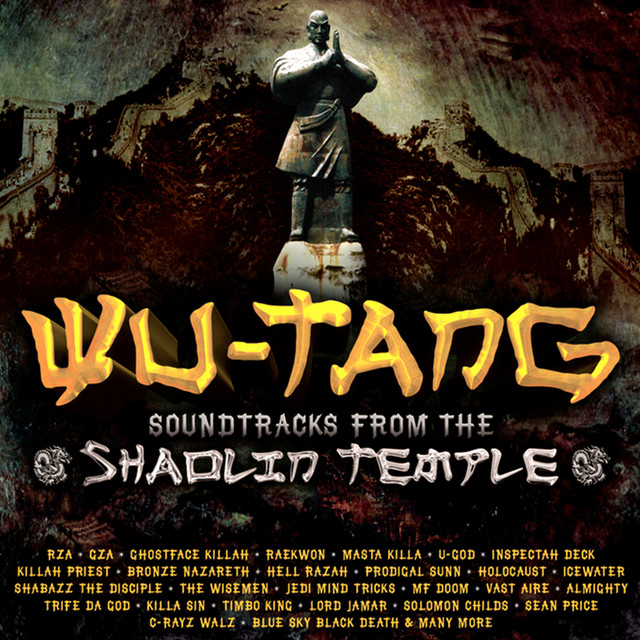 [Intro: Hi-Tek (unknown man)]
(Aiyo, Hi-Tek, play that tune for me)
Yeah, yo, they wonder why I play my piano
Why I stay low-key, why I'm always in the studio
Heh, that's what I do, you playing with the game
I play my piano... yeah

[Hook: Dion]
They wonder why I play my piano
You can't deny it if it's in you
Get that money, that monero
Wait any longer, it will stress you

[Ghostface Killah]
Aiyo, flying through to Aspen in Claiborne glasses
Burning a Churchill, a bad b*t*h dumping the ashes
It's Bailey's on ice with big straws
Mongoloid rocks is gleaming while the twin Glocks stuffed in my drawers
Jadakiss baldy with chicks on me, bricks on me
French/German murder, Swiss Army, you can never snitch on me
I'm too strong, I'm spinning my web, across town
In rough places and black alleys, getting that bread
If I go broke I'll sell slabs of soap
Cheap bags of smoke, told y'all don't f**k with Tone Loc
It's a Staten Island thing, you could ask Alabin
We wilding without that guap we become very violent
Until then, I play the piano
Luciano on the bass, Mariano on the block with the saves
I'mma grind 'til my seeds is grey
Still young when I'm eighty, poppin Cialis and f**k all day (Huh)

[Raekwon]
Got the hood jumping, Champion sweats
Nike Flight suit, boots on, 'bout to put it in in the 'jects
Streets love killas, brothers with swords
Suede front, sprayed pumps, lobbies where the losses is bought
New shotties for the youngsters
Good trees, sit in the weeds, white T's on looking for Munsters
Everybody punched in, it's lunchtime
Look at the line, yo I moulded this design
See my gunsmiths {*gun c*cks*}
We carry two four-five, trooper tight
But got that gun that shoot stupid fire
Bagging up work, I'm back on the Earth
About to make something happen fast, put a stack in my shirt
Yo, all the coverage you could hear
Mobster status, yeah, year of the great ones, a griz bear
Get mines, you know a n***a rip lines
It's part of the character, but other than that yo I'm on b*t*h time

My Piano is taken from the album "Soundtracks from the Shaolin Temple" by Ghostface Killah, Wu-Tang Clan, Raekwon, Hi-Tek, Dion. It has a duration of 04:07. The genres of this track are: Gangster Rap, Hip Hop, Rap, Southern Hip Hop, East Coast Hip Hop.
Other tracks from this album include: My Piano, Street Corners (MF Doom Remix), Iconoclasts, The Obituary (E.B.G.G.), The Ocean, Intro, Shaolin Temple, Star